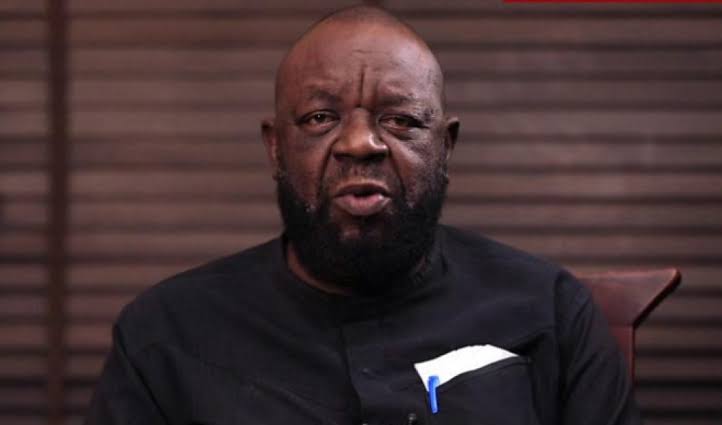 Counsel for Nnamdi Kanu, leader of the Indigenous People of Biafra (IPOB), Mr Aloy Ejimakor, has described as injustice the alleged order by Justice Binta Nyako of the Federal High Court in Abuja to lock out Kanu’s lawyers at his trial on Wednesday.

According to reports, the Department of State Services barred lawyers, traditional rulers, and journalists from gaining entry into the courtroom.

There were claims Kanu’s lawyers were allowed entry into the courtroom but they were said to have vacated the courtroom in solidarity with those barred from entry.

However, Ejimakor countered the claims, saying the justice also locked them out and arbitrarily adjourned the case till January 19, 2022.

In a tweet, Ejimakor vowed that Kanu’s legal team would take steps to address the issue.

Describing the justice’s action as a travesty of justice, Ejimakor wrote: “I’m not happy. The world should not be happy. The judge locked out Mazi Nnamdi Kanu’s lawyers and refused us entry into the courtroom.

“She then arbitrarily adjourned the case to January 19, 2022. This is a travesty of justice. We will surely take urgent and decisive measures.”