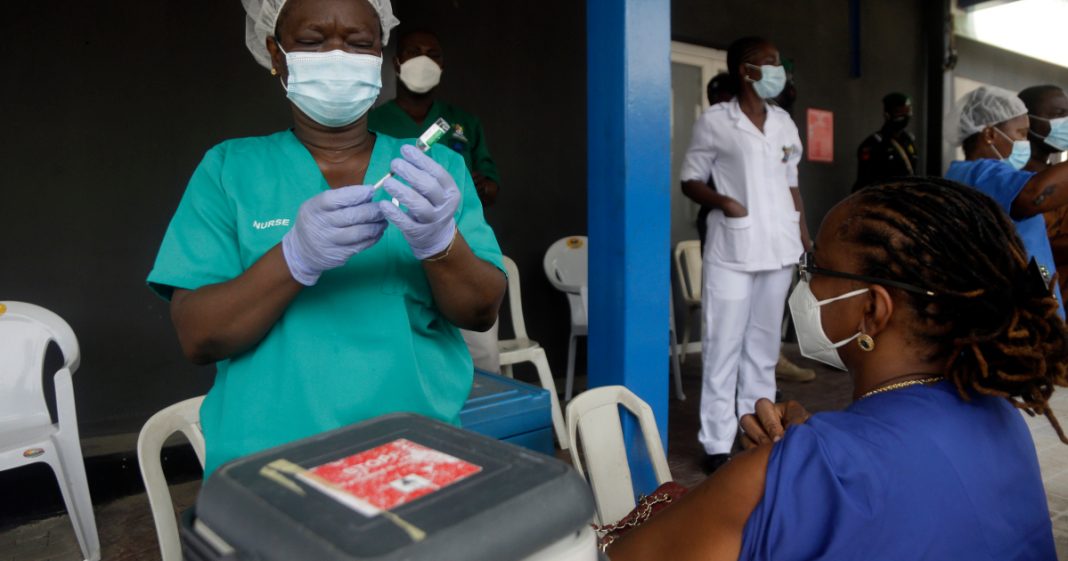 The Nigeria Centre for Disease Control (NCDC) reported on Tuesday that there were 64 new coronavirus cases in eight states and the FCT.

According to the report, Kaduna State led the chart with 23 new infections.

The NCDC disclosed this on its website on Wednesday morning. The new figure, which is higher than the 52 cases recorded a day earlier, raised the total infection in the country to 212,829.

The centre said death toll in the country stood at 2,914 in total.

It added that a total of 204,335 recoveries had been recorded since the beginning of the pandemic.

The agency added that while Kaduna led the daily tally on Tuesday, the FCT followed closely with 13 cases while Plateau came third with eight cases. Bauchi reported seven.

NCDC said the country currently has 5,598 active coronavirus cases, while a total of 3,392,457 blood samples had been tested since the pandemic began.