Celebrities from across Africa and the United States graced the 10th annual Africa International Film Festival (AFRIFF) on Tuesday.

AFRIFF, an annual showcase of the world of filmmaking, with participation from local and international actors, directors, film critics, buyers, distributors, visual artists, film students, and equipment manufacturers, is taking place from 7-13 November.

In a statement Wednesday by the United States Consulate General, Public Affairs Section, Lagos, the US Ambassador to Nigeria Ms Mary Beth Leonard said the US Mission had always supported Nigeria’s burgeoning film industry and creative community, evidenced by its participation in the 10th AFRIFF.

“Our goal is to build the capacity of emerging filmmakers on animation and post-production, two areas that could lead to tremendous growth in Nigeria’s film industry,” the envoy said.

Founder/Executive Director of AFRIFF, Chioma Ude, offered appreciation to the US Mission for being one of the major sponsors of the festival over the last five years.

See some photos from Tuesday’s session: 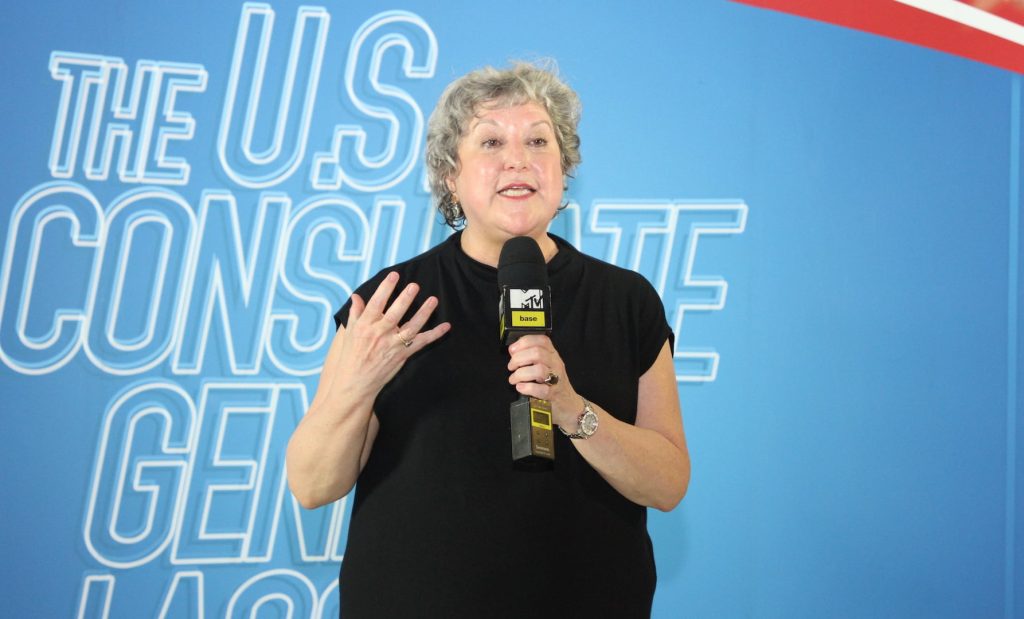 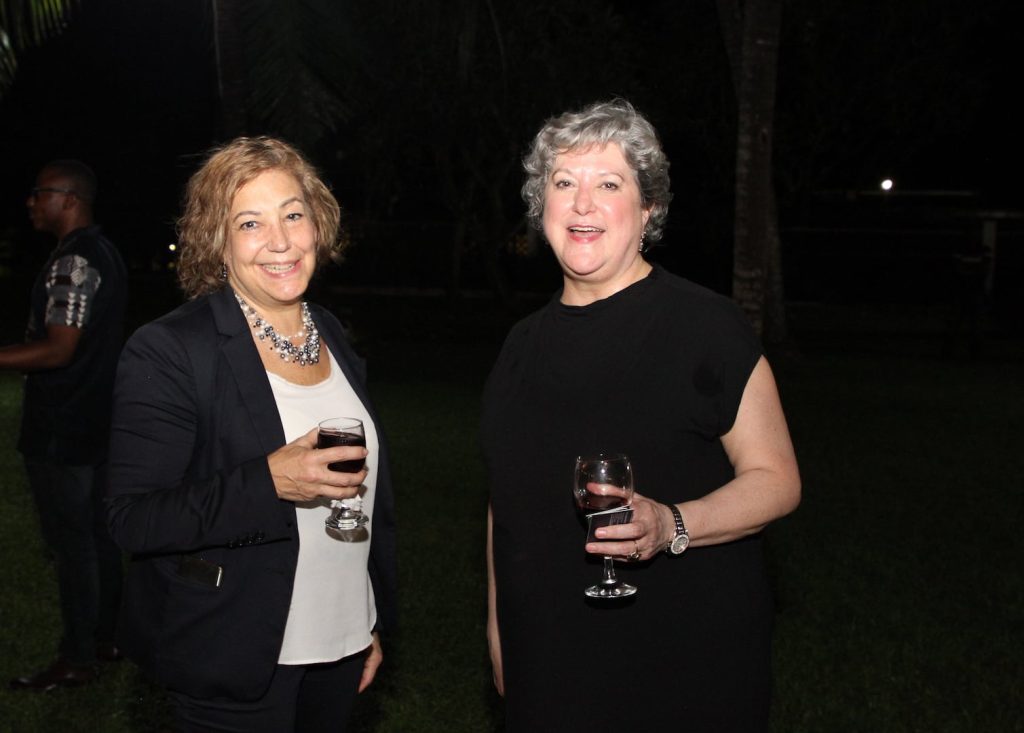 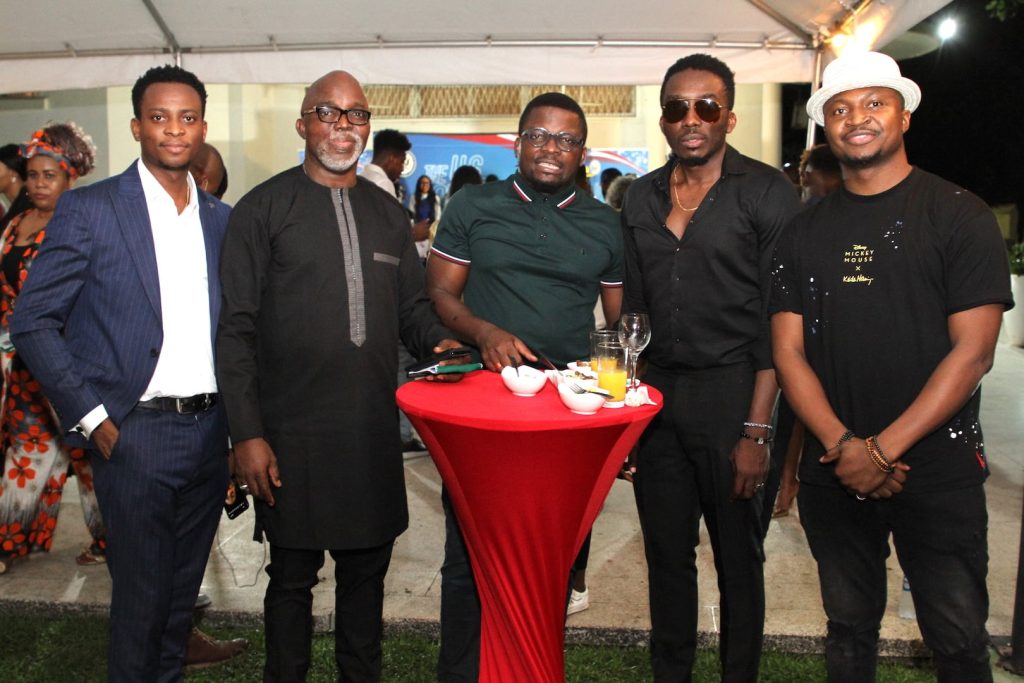 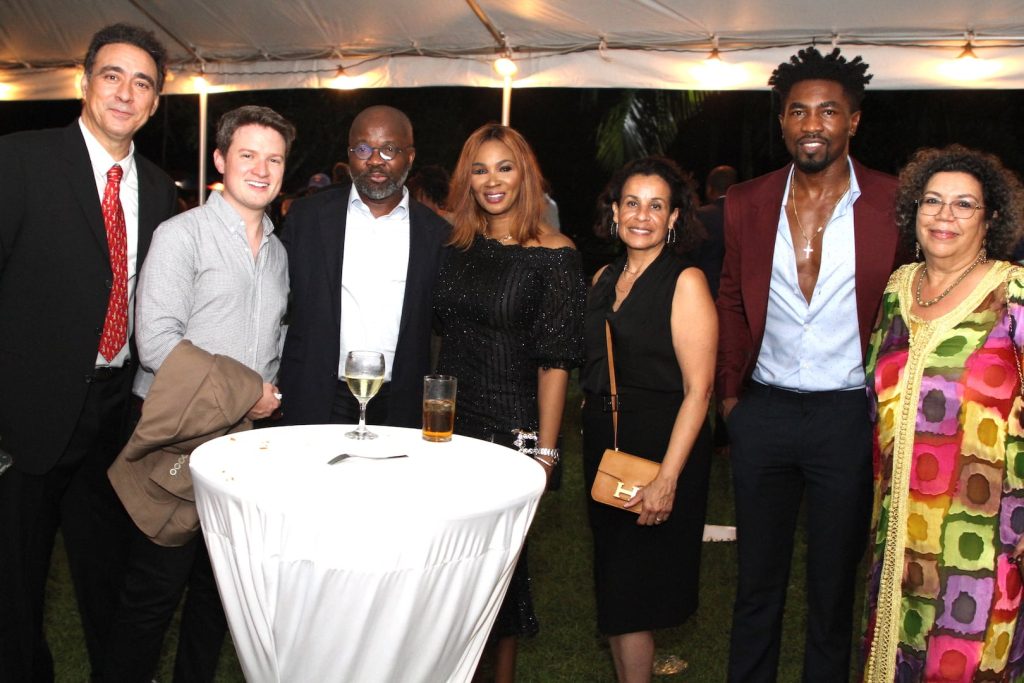 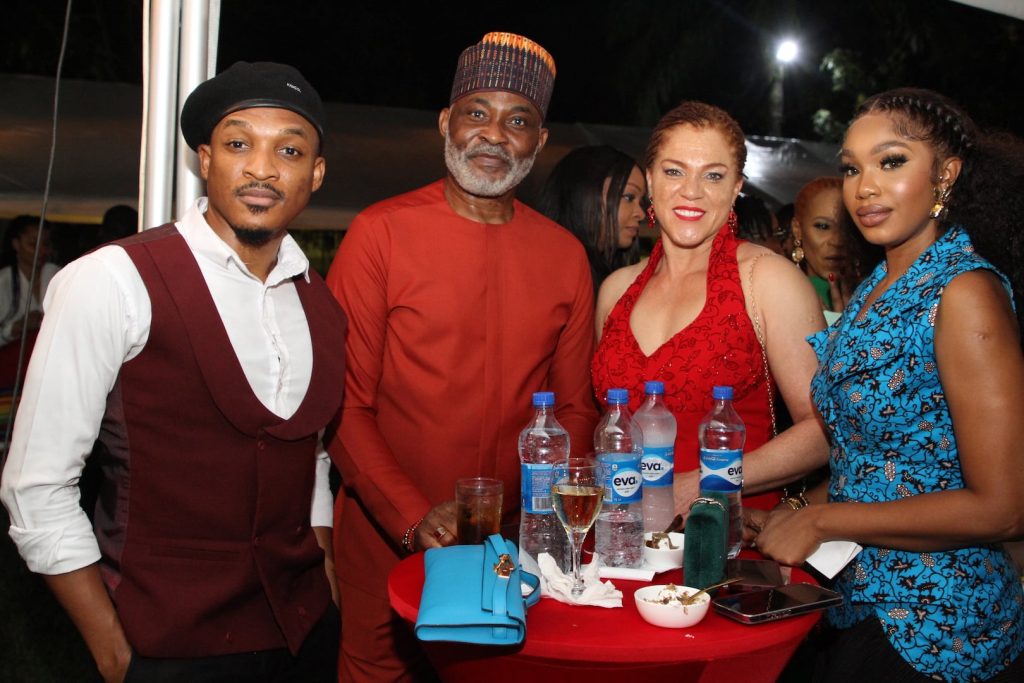 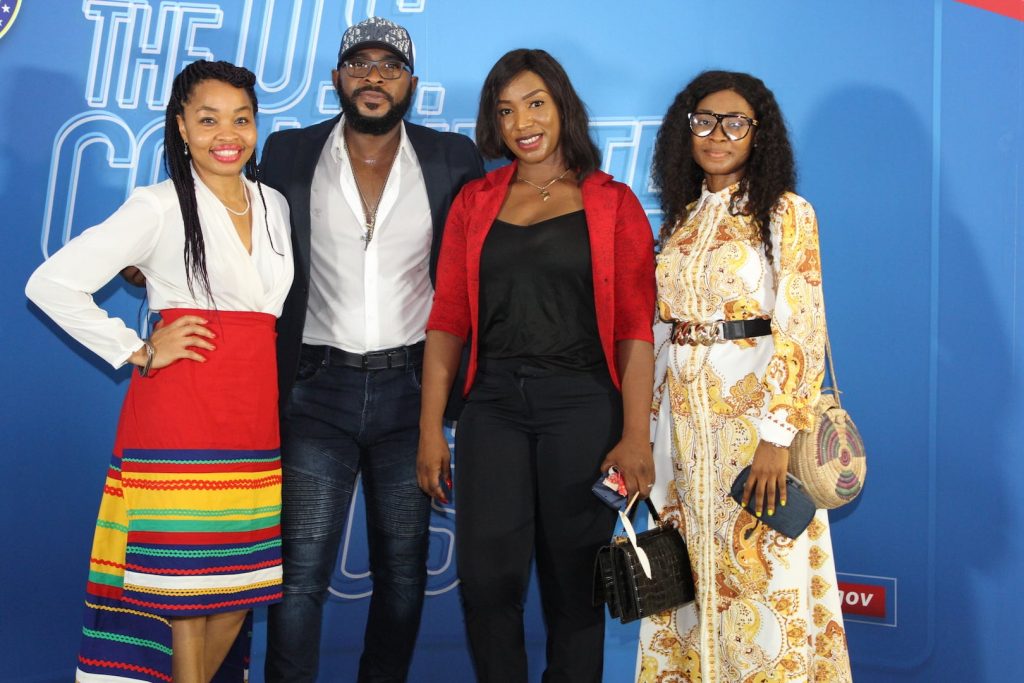 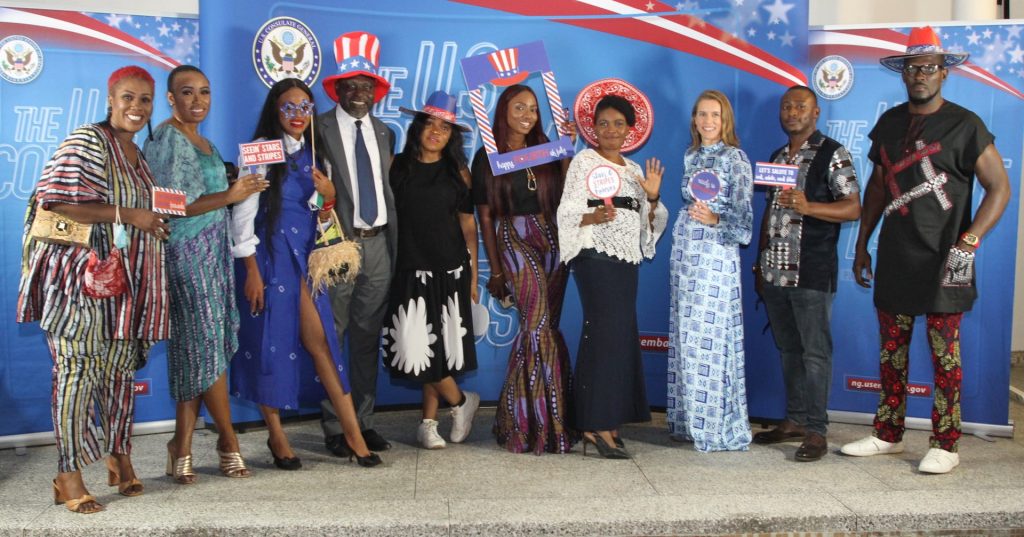