Soludo dedicates victory to policemen killed by gunmen in April 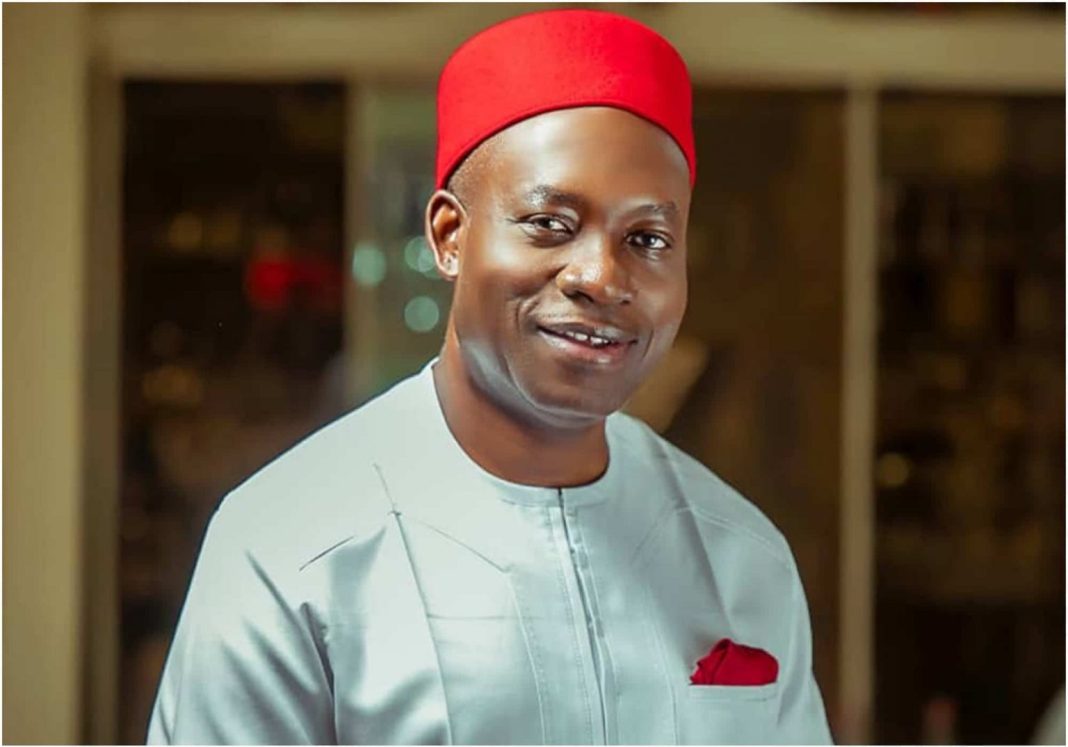 The candidate of the All Progressives Grand Alliance, Prof Charles Soludo, has dedicated his victory in the 2021 Anambra Governorship Election to the three policemen killed when he was attacked by gunmen in April 2021 during a town hall meeting in his hometown in Isuofia in the Aguata Local Government Area of Anambra State.

He spoke during an acceptance speech shortly after he was declared the winner of the Anambra election by the Independent National Electoral Commission on Wednesday morning.

The Returning Officer of the Anambra Governorship Election, Prof Florence Obi, had announced the result on Wednesday morning at the INEC office in Awka, Anambra State.

Soludo won with 112,229 votes beating Valentine Ozigbo of the Peoples Democratic Party, who polled 53,807 votes, and Andy Uba of the All Progressives Congress who got 43,285 votes. Ifeanyi Ubah of the Young Progressive Party polled 21,261 votes came fourth.

Speaking after his victory, Soludo promised to deliver the dividends of democracy to the people of the state and extended an olive branch to his contenders in the race.

“Let me say with utmost humility and gratitude to God, I accept the results of the 2021 Anambra Governorship Election as declared by INEC. And this reflects the supreme will of the Almighty God and an overwhelming sacred mandate of the people…This is a divine journey whose time has come.

“At this moment we must remember and must continue to remember all those who died during the course of this moment, especially the three policemen who were killed by unknown gunmen during our town hall meeting with youths in my ward. May God continue to grant their soul eternal rest.

Soludo will be sworn into office in March 2021 after the expiration of the two-term tenure of incumbent governor Willie Obiano.