Teenager drowns in well in Kwara 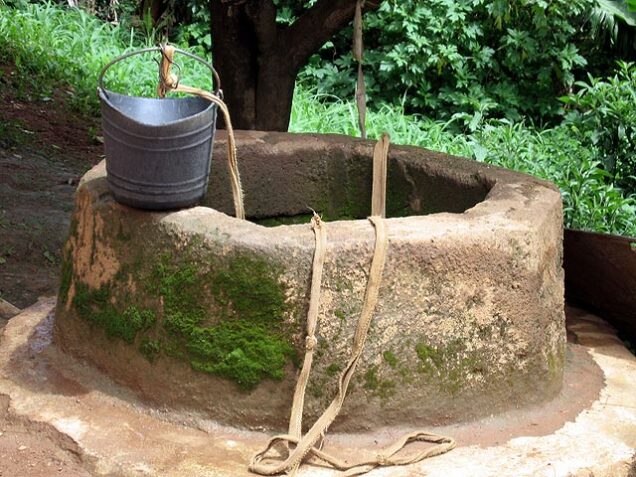 The Kwara Fire Service on Wednesday recovered the lifeless body of a 17-year-old girl, Aminat Abdulkadir, who drowned in a well four days ago.

According to the News Agency of Nigeria, the incident occurred at the Aduagba-OkeAdini Alagbado area in the Ilorin East local government area of the state.

Personnel of the State Fire Service were swift to respond to a distress call and removed the corpse in less than an hour.

Several residents of the area burst into tears when they saw the lifeless body of Aminat who was a secondary school student.

An eyewitness, Mr Ajo Habeeb, said Aminat had been missing for over three days before her body was discovered inside a well.

Confirming the incident, the Director of the State Fire Service, Mr Falade Olumuyiwa, described the incident as unfortunate.