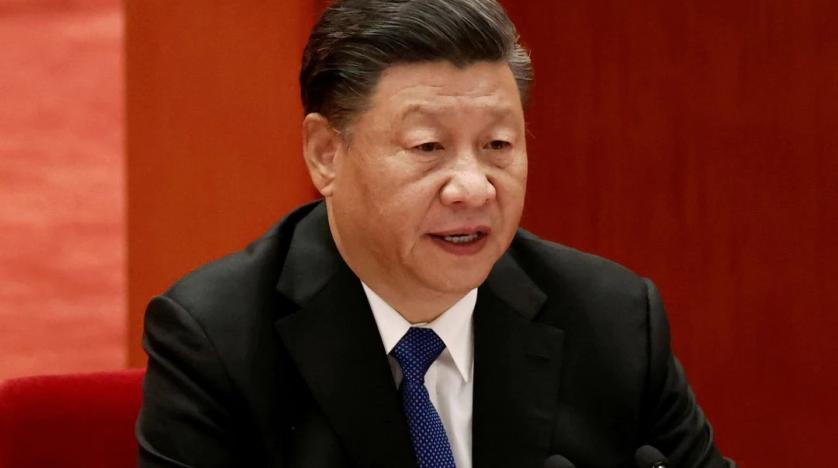 Ahead of an expected virtual meeting with U.S. President Joe Biden, Chinese President Xi Jinping said the country is willing to work with the U.S. — on condition of mutual respect.

Beijing typically uses the term “mutual respect” in calling for more favorable communication with the U.S.

“Right now, China-U.S. relations are at a critical historical juncture,” Xi said, according to a letter addressed to the National Committee on U.S.-China Relations, a New York-based non-profit.

“Both countries will gain from cooperation and lose from confrontation,” Xi said in the letter. “Cooperation is the only right choice.”

Biden and Xi are set to hold a virtual meeting as soon as next week, Reuters reported a few hours ahead of the letter’s readout, citing a source familiar with the matter. In early October, CNBC reported the two leaders planned to hold such a meeting before the end of the year.

“Following the principles of mutual respect, peaceful coexistence and win-win cooperation, China stands ready to work with the United States to enhance exchanges and cooperation across the board,” according to the letter.

It was read in English by China’s ambassador to the U.S., Qin Gang, during the annual gala of the National Committee on U.S.-China Relations. The event was livestreamed Wednesday morning Beijing time.

China should be focusing on quality of growth not quantity, says George Magnus
Xi also said China would like to work with the U.S. to “address regional and international issues as well as global challenges.”

He added the two countries need to “properly manage differences” in the meantime, “so as to bring China-U.S. relations back to the right track of sound and steady development.”

Overall, Xi’s comments maintained the firm, calm tone of most language from Beijing on relations with the U.S., rather than some of the harsher remarks Chinese officials have made in the last few months.

The letter comes as Xi is expected to consolidate his power further at a high-level political meeting in Beijing this week. The Chinese leader has abolished presidential term limits, allowing him to stay on beyond two terms.

Tensions between the U.S. and China have escalated in the last several years.

Biden’s predecessor, former President Donald Trump, began to take a tough stance on China, beginning with trade. Trump levied tariffs on billions of dollars’ worth of imports from China, and put several Chinese tech companies on a blacklist that effectively prevents them from buying critical supplies from U.S. businesses.

Xi had joined Trump in sending congratulatory messages to the National Committee on U.S.-China Relations’ gala dinner in 2017, according to the Chinese embassy in the U.S. Back then, Xi used similar language as he did this week in noting the two leaders agreed to “properly handle differences on the basis of mutual respect.”