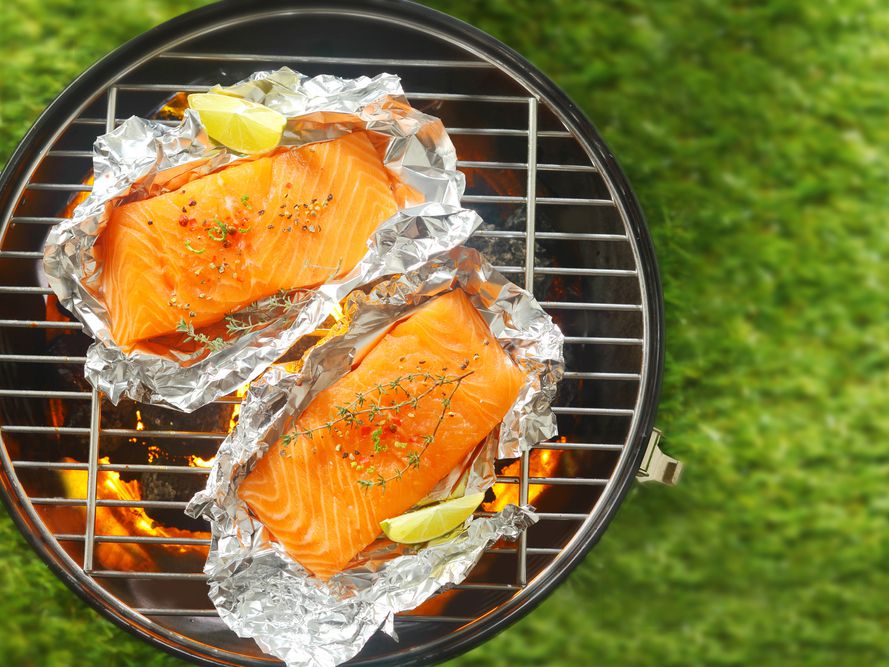 A Medical Practitioner, Assoc. Prof. Henry Urochukwu has warned that eating meat or fished wrapped and barbecued with aluminium foil is dangerous and consumers risk developing cancer in the long run.

He stated this during the 10th President Installation/Award Ceremony of the Medical Women Association of Nigeria, Ebonyi State chapter.

Urochukwu, who is the Dean Faculty of Allied Health Sciences, King David University of Medical Sciences, Uburu said meat and fish wrapped with aluminium foil and grilled in an open fire or oven-baked allow the aluminium to concentrate in the meat or fish which if consumed together with the protein can trigger ROS DNA damage.

“The presence or addition of organic acids (lemon, vinegar), oil, salt, spices, tomatoes, seasonings and water from boreholes (which contains a high amount of heavy metals) to the grill, enhances aluminium leaching during heating”, he said.

He listed other dietary patterns and lifestyles which can lead to cancer to include excessive alcohol intake, tobacco use, and food additives.

He also frowned against the burning of tyres in place of wood in the removal of animal furs from meat a practice known as singeing which he said has serious health implications and can also lead to cancer.

“Singeing has serious health implications because tyre-derived fuel contains lead, zinc, copper, styrene-butadiene, carbon black, aromatic coil among others which is consumed together with the meat”, he said.

Urochukwu said proper nutrition and a dietary lifestyle can help in the prevention and management of cancers.

He however noted that listed lack of proper information, awareness creation and education and the near absence of safety measures as some of the major challenges in using nutrition to prevent and manage the disease.