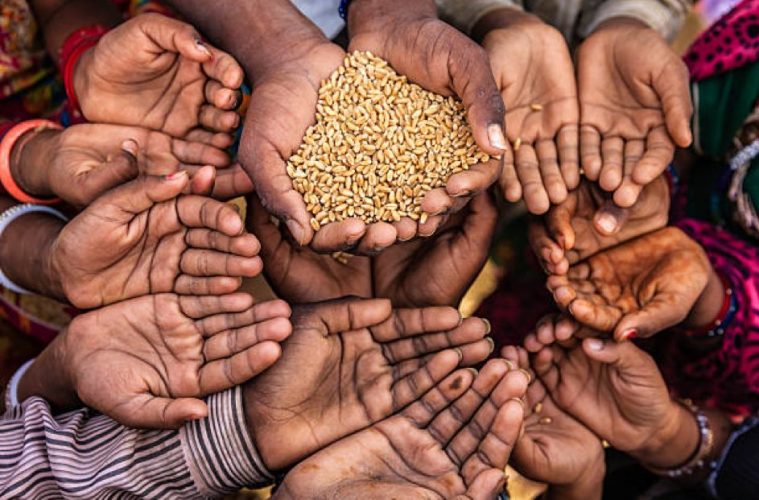 The global food trade should hit an all-time record high in both volume and value terms, the UN Correspondent of the News Agency of Nigeria (NAN) reports, quoting a new report, released on Thursday, by the UN Food and Agriculture Organisation (FAO).

By the end of 2021, the global food import bill should extend beyond $1.75 trillion dollars, marking a 14 per cent increase from 2020, and 12 per cent higher than the previous forecast.

According to FAO’s new  Food Outlook, trade-in foodstuffs had shown “remarkable resilience” to disruptions throughout the pandemic, but rapidly rising prices posed significant challenges for poorer countries and consumers.

The increase is driven by higher price levels of internationally traded food commodities and a threefold increase in freight costs.

Developing regions account for 40 per cent of the total and their food import bill is expected to rise by 20 per cent compared to the year before. Even faster growth is expected for Low-Income Food Deficit Countries (LIFDCs).

In terms of products, developing regions are facing sharp increases in basic staples such as cereals, animal fats, vegetable oils and oilseeds.

In developed regions, high-value foods, such as fruits and vegetables, fishery products and beverages are driving the bulk of the increases.

World output prospects for major cereals remain robust, with record harvests expected for maize and rice. Cereals for consumption, and animal feed, should grow even faster, according to the report.

The forecast expects some improvements in the supply situation for oilseeds and derived products, but their end-season stocks could remain below average.

World sugar production should rebound, after three years of contraction, but still be under the global consumption level. Overall, trade is foreseen to decline slightly because of reduced supply in important exporting countries and rising prices.

Meat production should expand, triggered by a swift rebound in China, especially pig meat, the report says. A growth slowdown in trade is likely, caused by declines in leading importing regions, mostly Asia and Europe.

Milk production is forecasted to grow, with anticipated increases in all major producing regions, led by Asia and North America. Global trade should also go up, even with the slowdown in the import growth rate of the last few months.

In 53 countries, households spend more than 60 per cent of their income on necessities such as food, fuel, water and housing

For fisheries and aquaculture output is expected to increase two per cent, the FAO said, as it cited the new market dynamics resulting from the pandemic as likely to endure. Despite high freight costs and logistical delays, fish trade is also bouncing back.

According to the report, the new GIPI has moved in a synchronous manner with the  Food Price Index (FFPI) since 2005, which means that higher input costs translate into higher food prices.