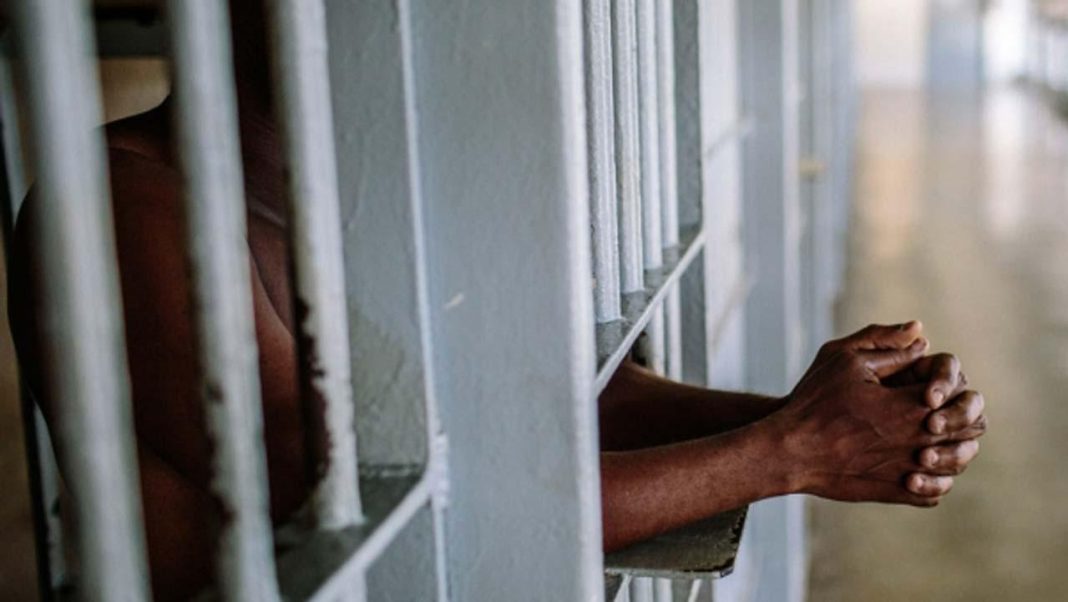 According to the News Agency of Nigeria, the judge, Justice Abiola Soladoye sentenced Imoh after finding him guilty.

He was found guilty of a two-count charge of defilement of a child and threatening violence contrary to Sections 137 and 56 of the Criminal Law of Lagos 2015.

“The prosecution has established beyond reasonable doubt the guilt of the defendant. The conduct of this defendant is most cruel, callous, despicable and condemnable in all ramifications.

“Having unlawful sexual intercourse with a 10-year-old clearly shows that the defendant is morally corrupt and indeed pure evil.

“He should be made to pay for his conduct with the hope that this sanction will serve as a deterrent to other prospective paedophiles to keep off from sexually molesting children in this state of excellence.

“The survivor, in this case, has been physically abused and psychologically traumatised.

“Consequently, the defendant having been found guilty as charged is sentenced to life imprisonment in respect to count one: defilement.

“In respect to count two: threatening violence, he is also sentenced to the maximum under the law which is a year imprisonment. Both sentences are to run concurrently,” Soladoye said.

The judge did not hear the accused (plea for mercy) of the defence counsel, Mrs Jenifer Ekweokporo.

According to the lead state counsel, Mr Olusola Soneye, the defendant committed the offence on Jan. 31, 2019, at Ajegunle, Lagos.

“Imoh sent the underage child of his neighbour to buy some sachet water and apples. When she went to his apartment to deliver the items, he forcefully had unlawful sexual intercourse with her.

“After committing the offence, he threatened to kill her if she told anybody about what transpired; however, the child informed her mother,” Soneye said.

NAN reports that four witnesses – the minor, her father, a medical doctor and the Investigating Police Officer – testified for the prosecution.

Also, two witnesses – the defendant and his mother, Mrs Matilda Imoh- testified for the defence.

Matilda in her testimony claimed that the minor’s father had approached her son for an N100,000 loan which was refused.

She alleged that upset over the refusal of the loan, the father of the minor falsely reported her son to the police that he defiled his daughter.

Matilda also claimed that her son was at her home when the alleged crime occurred.

The defendant in his testimony corroborated his mother’s claim and denied the allegations.

He told the court that he was not at home when the alleged offences took place but was at his mother’s apartment.

Soladoye in her judgment, however, faulted the claims as well as the alibi of the duo.

“The defence of alibi of the defendant cannot fly as it was an afterthought.

“If truly he was at his mother’s place on the date of the incident, he would have stated so at the police station not just raising it at the trial stage.

“There is no documentary evidence to prove that the victim’s father loaned the defendant N100,000.

“It was a lie galore laced with contradictions and at best should be discountenanced by this court,” she said.