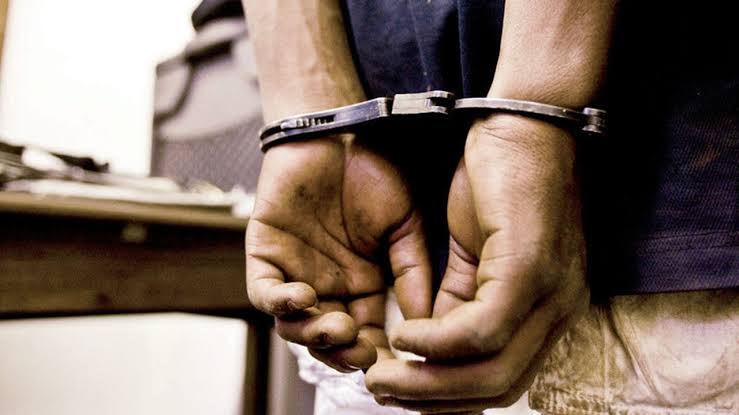 Three staff of the Independent National Electoral Commission in Kwara state have been brought before a magistrates’ court sitting in Ilorin.

The suspects – Joseph Agena, Babatunde Ambali and Ajadi Iyanda – were arrested by the men of the Adewole Divisional Police Station and later transferred to the anti-cultism section of the state CID.

The trio were charged with offences bordering on criminal conspiracy, negligent conduct, mischief and theft which contravened sections 97, 196, 327 and 287 of the penal code.

According to the Police’s First Information Report, the matter was reported on 6 November by Ibrahim Abdulwaheed of INEC Office, Ilorin that some thieves trespassed on their office, vandalising their transformer and generator in the process.

They were also said to have severed and carted away some cables valued at N700,000.

The sheet further added: “On November 6, 2021, at about 1 am, the duo of Agena and Ambali while on night duty as security guards at INEC office, criminally conspired with Iyanda, the technician in charge of electricity and other criminal elements now at large, to vandalise the transformer and generator cables, among other valuables.

“Further investigation revealed that the ruptured armour cable insulator and aluminium wires were recovered from the scene of the crime.”

Counsel for the three suspects, JT Bisong, Isaac Omole and TM Olaitan, sought the bail of their clients.

But prosecutor Sanni Abdullahi objected and prayed the court to remand all the suspects in the state correctional facility.

Presiding magistrate, AO Idiagbon, while ruling over the matter, admitted the defendants to bail in the sum of N200,000 each with two sureties in like sum.

The case was adjourned to the 24 November for further mention.