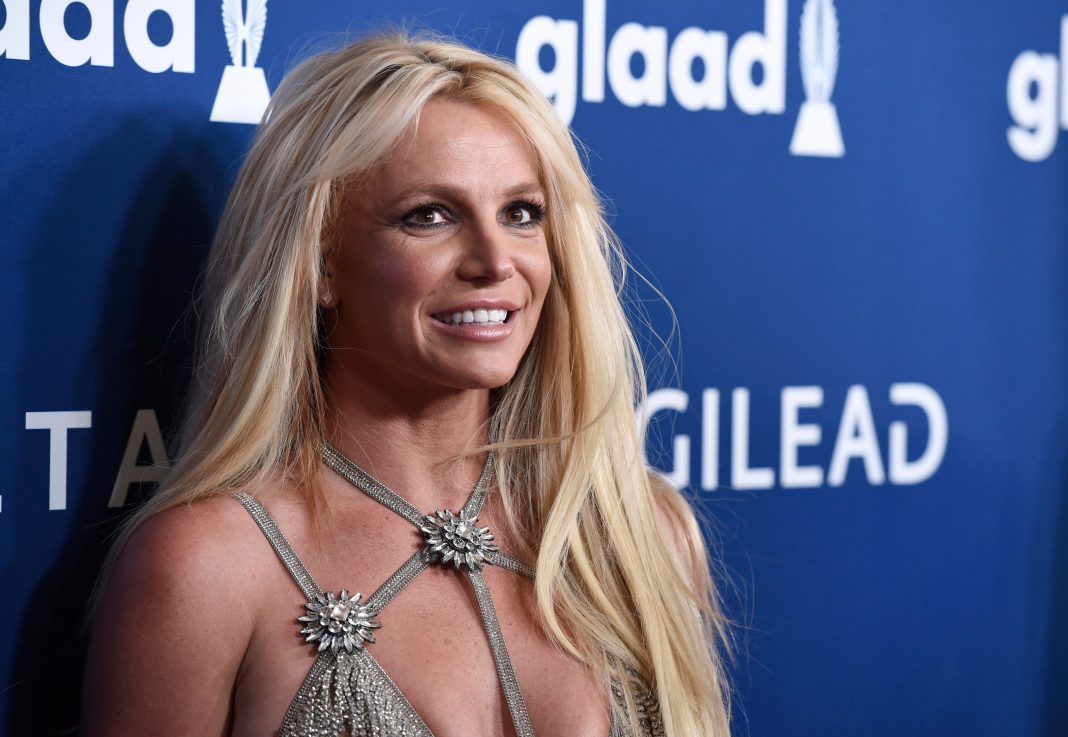 Friday’s court victory for the Grammy-Award winner comes after a tumultuous legal battle with her father, Jamie Spears, who was suspended as her conservator last month. He had held this role since 2008 and oversaw her finances and medical decisions.

The two faced off in court multiple times over the past year but things reached a tipping point during two emotional testimonies given by the singer over the summer.

Spears pleaded with the judge to end the conservatorship, calling it “abusive.” She also alleged that over the years she was forced to perform, use birth control and take medication against her will.

“I just want my life back. It’s been 13 years and it’s enough,” she said during a hearing in June.

Following his suspension, an attorney for the singer’s father called the decision to remove him “a loss for Britney.” He was until recently seeking a $2 million payout from his daughter’s estate to cover his legal and management fees, but in an updated court filing said that he would walk away without compensation.

Judge Penny has now said that the singer’s assets will now be transferred from the temporary conservator of Spears’ estate to the singer’s trust.

A medical evaluation will not be required for Spears, according to the judge, and there were no objections to the ruling.

The next court dates are scheduled for Dec. 8 and Jan. 19, when a petition for substituted judgment will be discussed, according to the judge. Spears did not attend the hearing.

Outside the courthouse, hundreds of Spears’ supporters broke out into emotional cheers after the ruling.