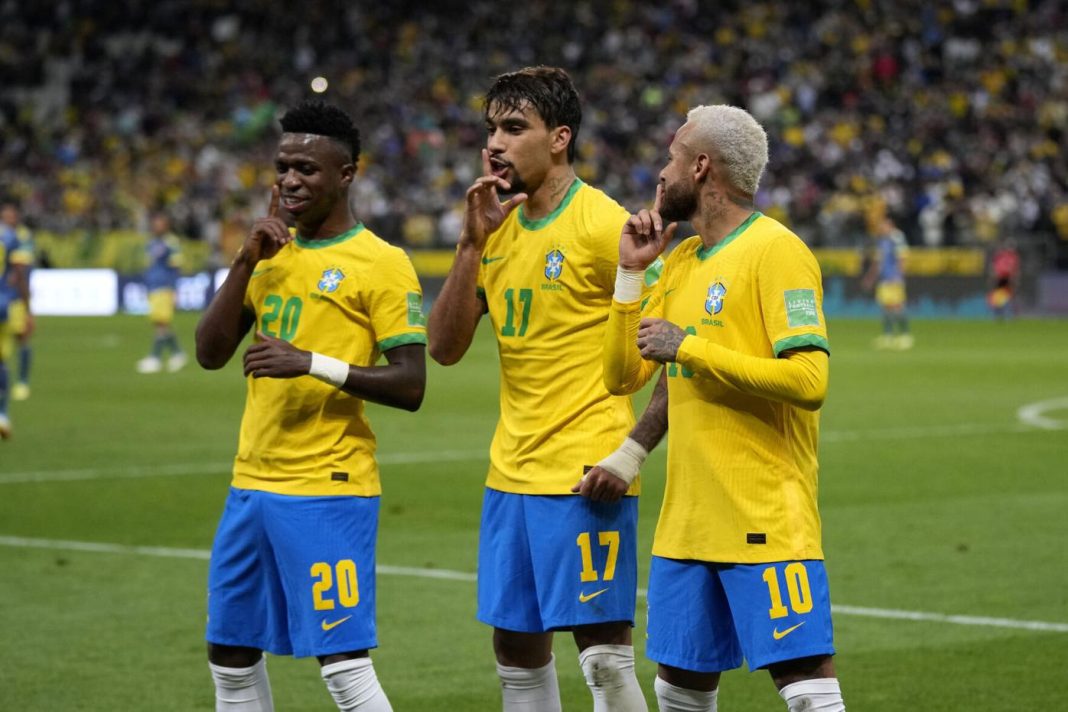 The five-time world champions join the hosts and Europeans Germany and Denmark as early qualifiers for next year’s finals.

They have produced a near-perfect qualifying campaign, winning 11 of 12 matches — their only blemish a goalless draw in Colombia last month — to qualify with six games to spare.

Sixth-place Uruguay can still total Brazil’s 34 points, but it will face Chile in the last round of qualifying, which makes it mathematically impossible for both of them to overtake the leader.

Also on Thursday, third-placed Ecuador beat last-place Venezuela 1-0 with a goal by Piero Hincapié and Chile had a key 1-0 victory at Paraguay thanks to an own goal by Antony Silva after a corner kick.

Peru and Bolivia will face off later Thursday. Uruguay will host Argentina on Friday.

Ecuador (20 points) follows its two major rivals in South American qualifiers, with Chile, Colombia and Uruguay tied with 16 points. The Chileans skip ahead for now on goal difference.

The fifth-place team in South American qualifiers goes into an intercontinental playoff for a spot in Qatar.