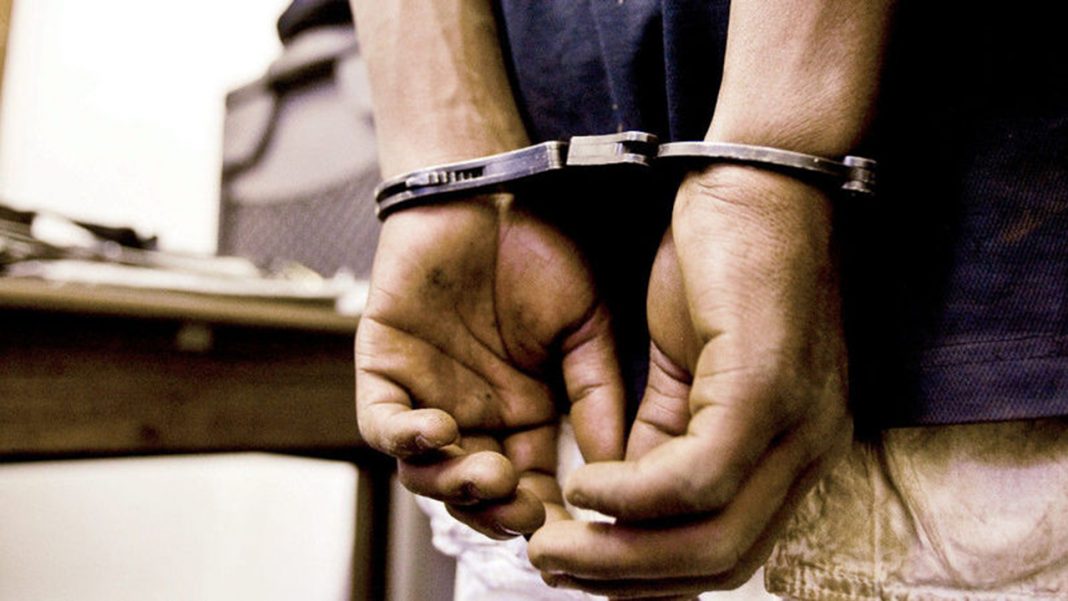 The court ordered that they should be kept at the Kirikiri Correctional Centre pending advice from the state Directorate of Public Prosecutions (DPP).

The defendants are Ebenezer Ayah, 27; Biola Rawa, 20; Jacob Safaru, 21; Yusuf Olowookere, 21; Gideon Agbe, 18; Benua Ado, 24; Joseph Onyebuchi, 28; and Sunday Philip, 31. The Magistrate, Mrs K.A. Ariyo, who did not take their pleas, ordered that the case file should be duplicated and sent to the DPP for advice.

Ariyo adjourned the case until Dec. 30 for mention. The defendants, whose addresses were not given, are facing a four-count charge of conspiracy, unlawful assembly, breach of peace and arson. Earlier, the prosecutor, Insp Christopher John, told the court that the defendants committed the offences with some others at large, on Aug. 29 at 10.00 a.m. at Makoko, Lagos State.

John added that the defendants belonged to a secret society called Eiye confraternity. The prosecutor said that the offences contravened Sections 2(3)(a)(b)(c)(d), 51, 341(a) and 411 of the Criminal Law of Lagos State, 2015.