Denmark spends $150k to clean beach plastic, dumps it back into sea 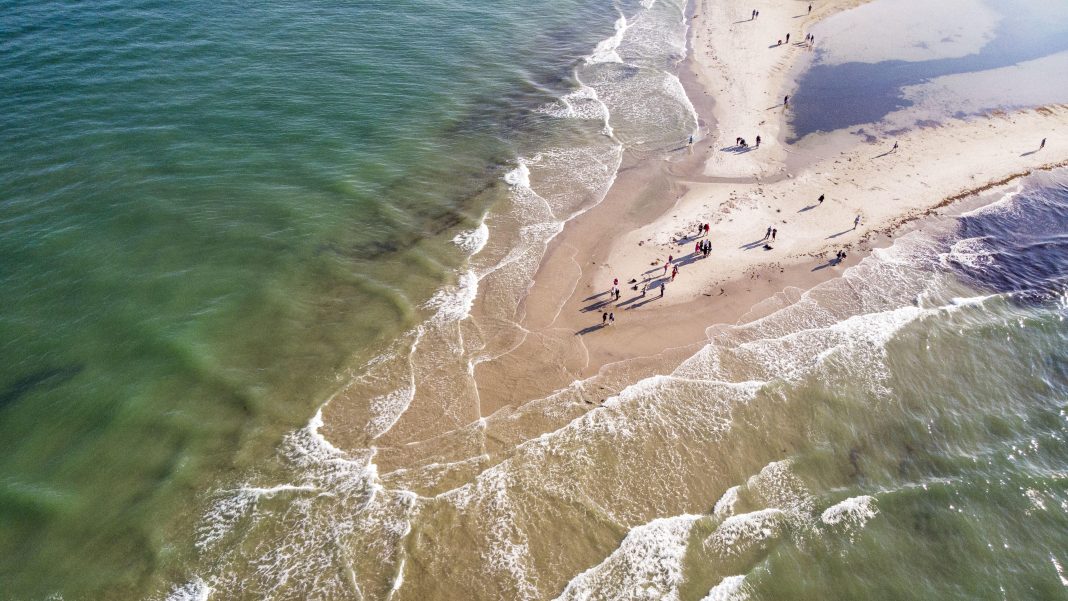 A municipality in Denmark has come under fire after reports that it spends more than $150,000 dollars a year on a bulldozer that removes seaweed and plastic from the beach only to dump it back into the sea. ⁣
⁣
According to Danish national broadcaster Danmarks Radio (DR), the bulldozer can be found driving up and down the Stillinge beach in the Slagelse municipality twice a week during the summer months. ⁣
⁣
A video released by DR appears to show the bulldozer driving a few yards into the water before dumping its contents into the sea. ⁣
⁣
Environmental experts have expressed dismay at the practice, with professor Torkel Gissel Nielsen of the Danish Technical Institute describing it to DR as “completely idiotic.” ⁣
⁣
Katherine Richardson, a professor in biological oceanography at the University of Copenhagen, agreed with Gissel Nielsen’s assessment. Not only does dumping the seaweed and plastic into the sea mean it will just quickly wash ashore again, she said, but constantly digging up the sand is also harmful for the organisms in the local ecosystem. ⁣

⁣“This is by no means a helping hand to nature,” Richardson wrote in an email. “On the contrary, it is bad for the small organisms that live between the small grains of sand that are torn through or crushed by the tractor. And of course, there is far more of that than seaweed being collected. This is about one thing—convenience for beachgoers.” ⁣
⁣
Slagelse municipality did not respond to an email. In an interview with Danmarks Radio, however, Deputy Mayor Villum Christensen defended the method, arguing that beachgoers want the beach to be “neat and clean” like holiday destinations in Southern Europe. While Christensen claimed large pieces of plastic are not dumped into the sea, he also argued that cigarette buds and other small pieces of plastic will “end up there, for the most part, either way.” ⁣
⁣
“We all have gone down south to the clean beaches in Mallorca and Gran Canaria,” Christensen said. “It’s from there that I have taken the inspiration that when you come to Stillinge beach, it should be neat and clean.”