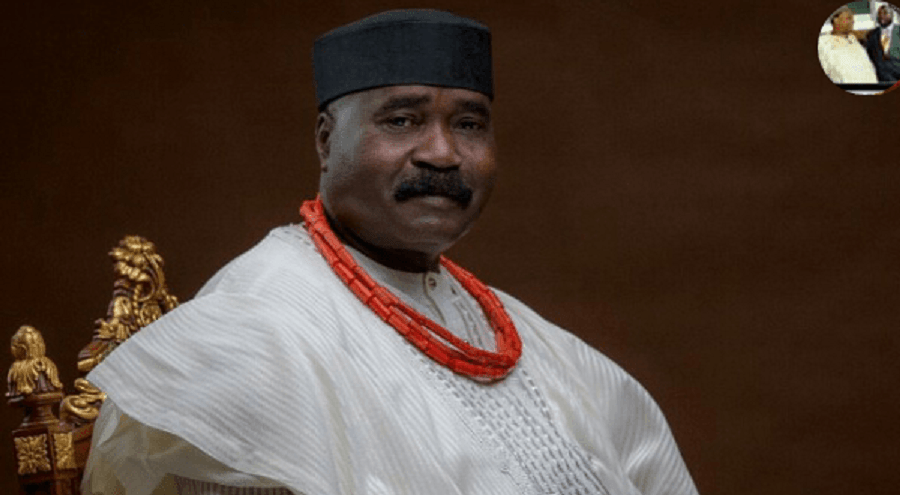 The Economic and Financial Crimes Commission has on Thursday, invited and detained Mr Lucky Igbinedion, the former governor of Edo State over alleged criminal diversion of N1.6 billion of public funds.

Wilson Uwujaren, EFCC’s spokesperson confirmed Mr Igbinedion’s invitation to the News Agency of Nigeria yesterday, as the ex-governor is said to be held at the EFCC’s headquarters in Jabi, Abuja.

A source while accounting to NAN said the new investigation was based on fresh evidence against Mr Igbinedion. He said the ex-governor diverted a loan obtained by the Edo State government to finance investment to settle financial indebtedness of a company he was invested in.

In 2007, Mr Igbinedion was prosecuted by EFCC and was convicted for corruption shortly after leaving office as Edo state governor.

Mr Igbinedion was governor of Edo state from 1999 to 2007. He was convicted for embezzling N.2.9 billion belonging to the state.

He entered into a plea bargain agreement with the EFCC and the 191 count-charged was reduced to just one count charge which he pleaded guilty to.

Following his guilty plea, a federal high court in Enugu sentenced him to six months imprisonment with an option of paying a fine of N3.5 million.

The court also ordered Mr Igbinedion to forfeit N500 million and three properties were seized from him, including a house in Abuja.