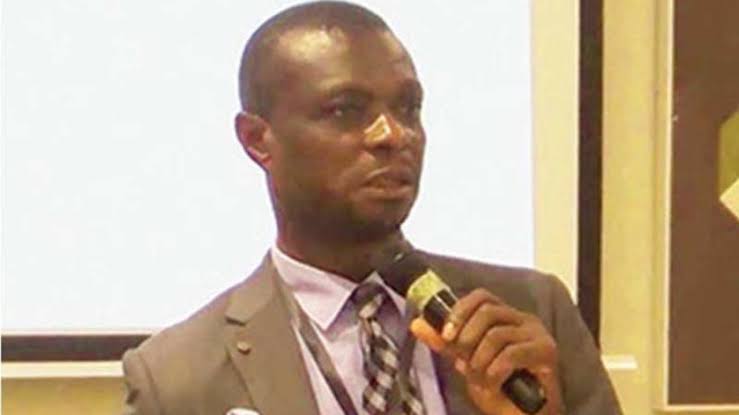 The Independent Corrupt Practices and other related offences Commission arraigned Igwe on Friday on allegedly collecting salaries for 18 years with a phantom doctorate certificate.

The arraignment borders on the “use of false/fake PhD certificate and using office to confer corrupt/unfair advantage.”

The crisis at FIIRO reportedly started after the immediate past DG of the institute, Prof Gloria Elemo, who left office in April 2019.

Igwe’s appointment as acting DG was opposed by the governing board after the PhD with which he gained promotions for over 18 years became a subject of investigation by the ICPC.

The Minister of Science, Technology and Innovation, Dr Ogbonnaya Onu, however, overruled the board, insisting that he should be the acting DG.

After investigations by The PUNCH and the ICPC confirmed that the doctorate, which he claimed he obtained at the Universite D’Abomey Calavi, Benin Republic, in 2001, was non-existent, he was removed.

He was also demoted to the position he held more than 18 years ago.

That decision pitted the board against the minister, who began moves to reinstate Igwe, including writing President Muhammadu Buhari to confirm him as a substantive DG.

The minister also had face-offs with the then board chairman, Alhaji Ibrahim Gwarzo, who insisted that Igwe deserved prosecution and not reinstatement for the alleged fraud.

The President, in a letter dated September 7, 2021, rejected Onu’s request to confirm Igwe and ordered the ICPC to prosecute him for “giving false information to his employers”.

The minister later dissolved the FIIRO board and others, saying they had served out their tenure.

Meanwhile, Mr Igwe pleaded not guilty to all three-count charges of corruption and falsified certification levelled against him by the ICPC.

Part of sheet read, “Chima Chartney Igwe (m) sometime in January 2020 did make a statement to Detective Andrew Osove, an Investigation Officer with the Independent Corrupt Practices and Other Related Offences Commission, in the course of performance of his official duties, that he (Chima Cartney Igwe) completed his PhD programme at University of Abomey-Calavi (UAC), the Republic of Benin in the year 2004 when indeed he knew that such a statement was untrue at that particular time.”

Igwe’s led defence counsel, EO Ekong prayed the court to grant bail to his client as the trial continues. He said that all necessary applications for bail had been filed and that the prosecutors were not opposing their motion for bail.

In her ruling, Justice Solebo admitted Ekong’s application and granted the ex-FIIRO DG bail. Igwe’s bail was set at N500,000. He must also bring two sureties resident in Lagos with verified addresses.

The court held that Igwe should be remanded in a correctional centre till all bail conditions are met.