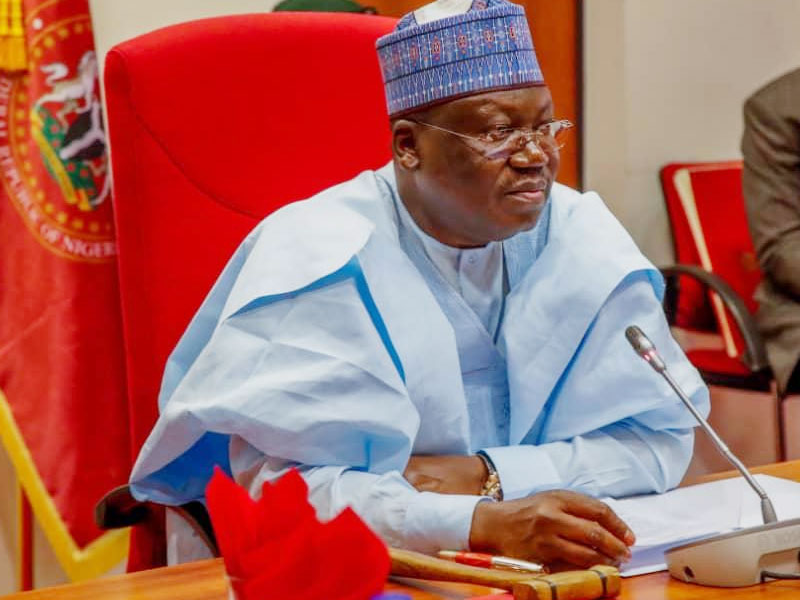 The President of the Senate, Ahmad Lawan, has expressed his shock and sadness at the news of the death of a National Assembly Correspondent of Vanguard newspaper, Mr Tordue Salem.

Lawan said the concern of the National Assembly, when the Senate and the House of Representatives passed separate motions over the disappearance of Mr Salem, was that he would be quickly found and reunited hale and hearty with his family and colleagues.

“It is therefore shocking to hear that the journalist had all the while been killed by a hit-and-run driver in an accident.

READ ALSO: Why I ran away after killing Vanguard Journalist – Suspect

“This is a very unfortunate and heartrending development,” Lawan said.

The Senate President sent condolences to the family of Mr Salem, the management of Vanguard newspaper, the National Assembly Press Corps and the Nigeria Union of Journalists (NUJ) over the incident.

Lawan also prayed to God to comfort all the loved ones of the departed Mr Salem and grant them the fortitude to bear the loss.