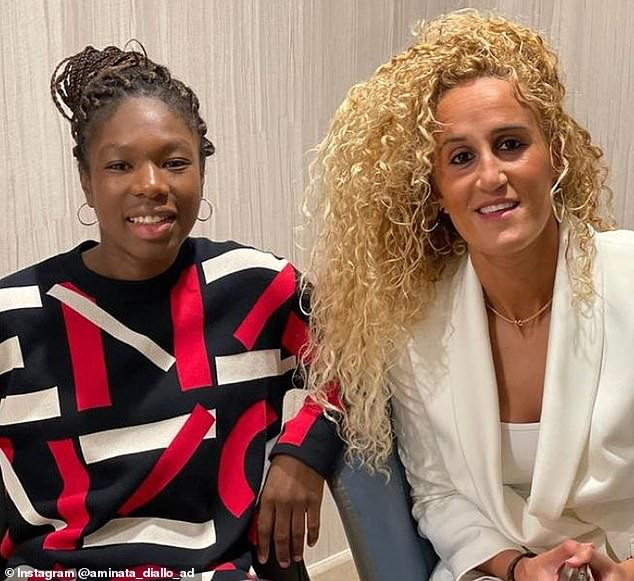 Paris Saint-Germain (PSG) midfielder Aminata Diallo has been released by police without charges after being arrested on Wednesday for allegedly orchestrating the serious assault suffered by her teammate Kheira Hamraoui last Thursday, November 4.

The two women were stopped by two hooded men, who attacked Hamraoui while the players were on their way to the No.14’s home after a team dinner.

“The club continues to support its players to allow them to overcome this ordeal as soon as possible,” reads PSG’s statement.

“Paris Saint-Germain reiterates its confidence in the justice system to shed full light on the events.

“The club would like to thank everyone for showing restraint and respecting the presumption of innocence as well as the privacy of the team.”

The incident
Following the team dinner that took place on that day of November 4, Diallo offered to drive her teammate and friend Hamraoui back home.

On their way to Hamraoui’s flat, the car was stopped by two men wearing balaclavas, who dragged the women out of the car but only attacked Hamraoui with iron bars.

The former Barcelona midfielder was taken to the hospital with hand and leg injuries, while Diallo was arrested on Wednesday after PSG’s duel with Real Madrid in the Champions League.