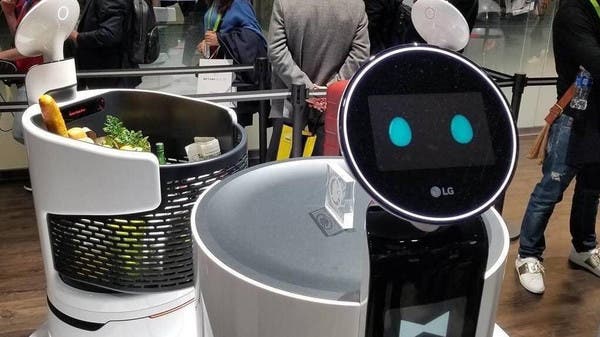 North American companies ordered a record 29,000 robots in the first nine months of 2021 as they tried to cope with a severe shortage of staff, an industry group said Friday.

“With labor shortages throughout manufacturing, logistics and virtually every industry, companies of all sizes are increasingly turning to robotics and automation to stay productive and competitive,” Jeff Burnstein, A3’s president, said in the press release.

Businesses across the US are struggling to hire because of the labour shortage. Workers are quitting their jobs to find better wages, benefits, and working conditions.

Some companies have turned to robots for some tasks, such as writing thank-you letters to colleagues and carrying plates from a restaurant kitchen to servers.

This year’s robot sales beat the previous record in 2017, when sales hit $1.47 billion, according to A3’s data.

Almost two-thirds of sales in the third quarter of 2021 came from non-automotive industries, including food and consumer groups, A3 said.