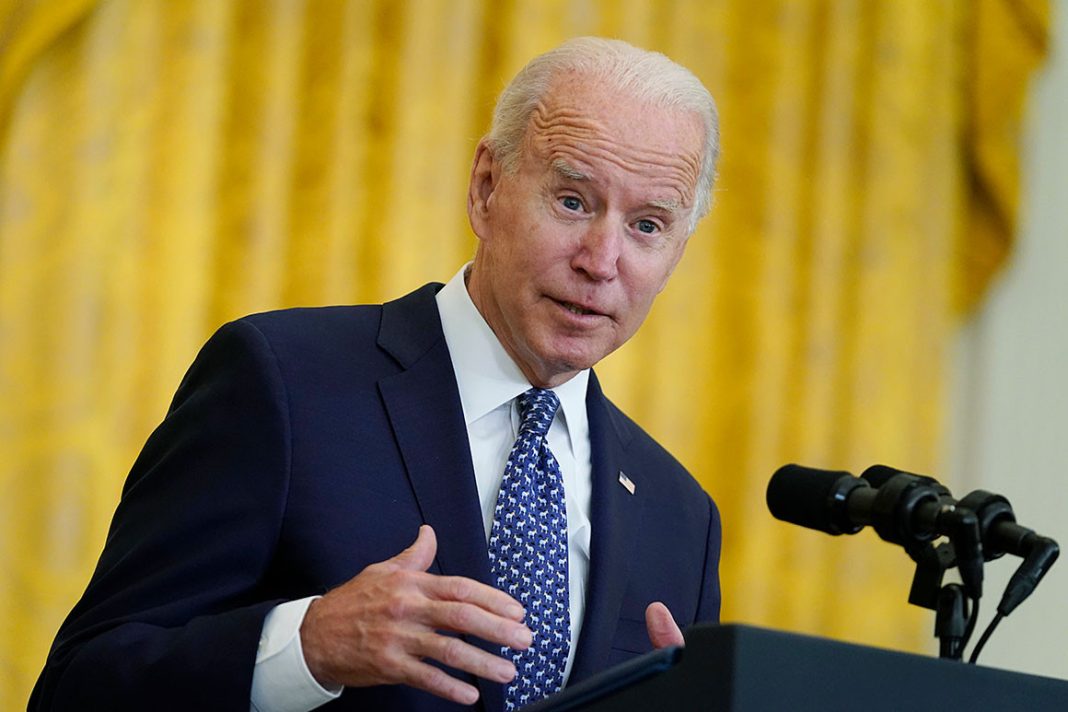 The Biden administration spurned a plan by Intel Corp. to increase production in China over security concerns, dealing a setback to an idea pitched as a fix for U.S. chip shortages, according to people familiar with the deliberations.

Intel, the world’s largest chipmaker, has proposed using a factory in Chengdu, China, to manufacture silicon wafers, said the people, who asked not to be identified because the discussions were private. That production could have been online by the end of 2022, helping ease a global supply crunch. But at the same time, it’s been seeking federal assistance to ramp up research and production in the U.S.

When presented with the plan in recent weeks, Biden administration officials strongly discouraged the move, the people said.

The situation underscores the challenges of the chip shortage, which has hobbled the tech and auto industries, cost companies billions in lost revenue and forced plants to furlough workers. The administration is scrambling to address constraints, but it’s also trying to bring production of vital components back to the U.S. — a goal Intel’s China plan didn’t serve.

In a statement, Intel said it remains open to “other solutions that will also help us meet high demand for the semiconductors essential to innovation and the economy.”

“Intel and the Biden administration share a goal to address the ongoing industrywide shortage of microchips, and we have explored a number of approaches with the U.S. government,” the company said. “Our focus is on the significant ongoing expansion of our existing semiconductor manufacturing operations and our plans to invest tens of billions of dollars in new wafer fabrication plants in the U.S. and Europe.”

The episode comes as the White House is debating whether to restrict certain strategic investments into China. National Security Adviser Jake Sullivan has said the administration is considering an outbound investment screening mechanism and is working with allies on what it could look like. President Joe Biden also is set to meet virtually with Chinese President Xi Jinping on Monday.

A representative for the White House declined to comment on specific transactions or investments, but said the administration is “very focused on preventing China from using U.S. technologies, know-how and investment to develop state-of-the-art capabilities,” which could contribute to human rights abuses or activities that threaten U.S. national security.

Like other chip companies, Intel is eagerly waiting for Congress to pass $52 billion in funding for domestic research and manufacturing. That proposal, called the CHIPS Act, has been lingering in the House for months. The president and Commerce Secretary Gina Raimondo have been pitching the measure as a way to compete with China — as well as preventing supply crunches in the longer term.