Buhari mourns army general, others slain during battle with terrorists 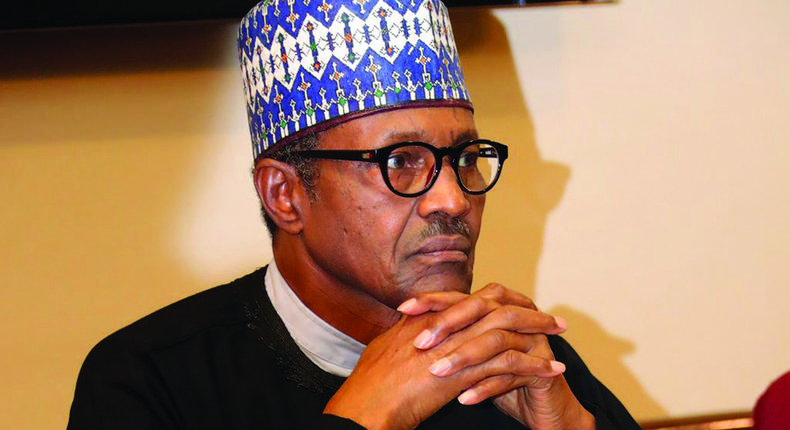 President Muhammadu Buhari has expressed extreme sadness at the demise of Brigadier General Dzarma Zirkusu and three soldiers who paid the supreme sacrifice in a rare display of gallantry as they tried to help their compatriots in the war against terrorists.

The Senior Special Assistant to the President on Media and Publicity, Garba Shehu, disclosed this in a statement titled, ‘President Buhari, nation mourn martyred general’.

Buhari said, “Nigeria has lost brave soldiers. I salute their courage. May their souls Rest In Peace.

“General Zirkusu leaves us sad and devastated. The soldier in him will remain immortal.”

READ ALSO: Nigerians competitive abroad because they get good education at home –Buhari

The President urged the Chief of Army Staff, Lt Gen Faruk Yahaya, to accept his heartfelt condolences and that of the nation, and convey the same to the members of the families of those martyred.

“I pray to the Almighty to give you and the bereaved families the strength and courage to bear this irreparable loss,” he added.