Police in Delta State have arrested a suspected armed robber in Sapele and recovered several pieces of ammunition from him.

Police spokesman, DSP Bright Edafe, said in a statement on Saturday that the suspect was nabbed on Wednesday.

He stated that the 38-year-old suspect had been terrorising residents of Sapele and environs adding that he was also on the police’s watch list.

“Operatives consequently stormed his house and one locally-made pistol and seven live cartridges were recovered.

“Investigation is ongoing,” he stated.

He said that the feat was achieved on Nov 8 by a combined team of police and vigilantes in Oghara, Ethiope West Local Government Area of the state.

“On Nov 8, police in Oghara detailed operatives and vigilantes at Ijomi community where they intercepted a Toyota Corolla car suspected to have been snatched from the owner. 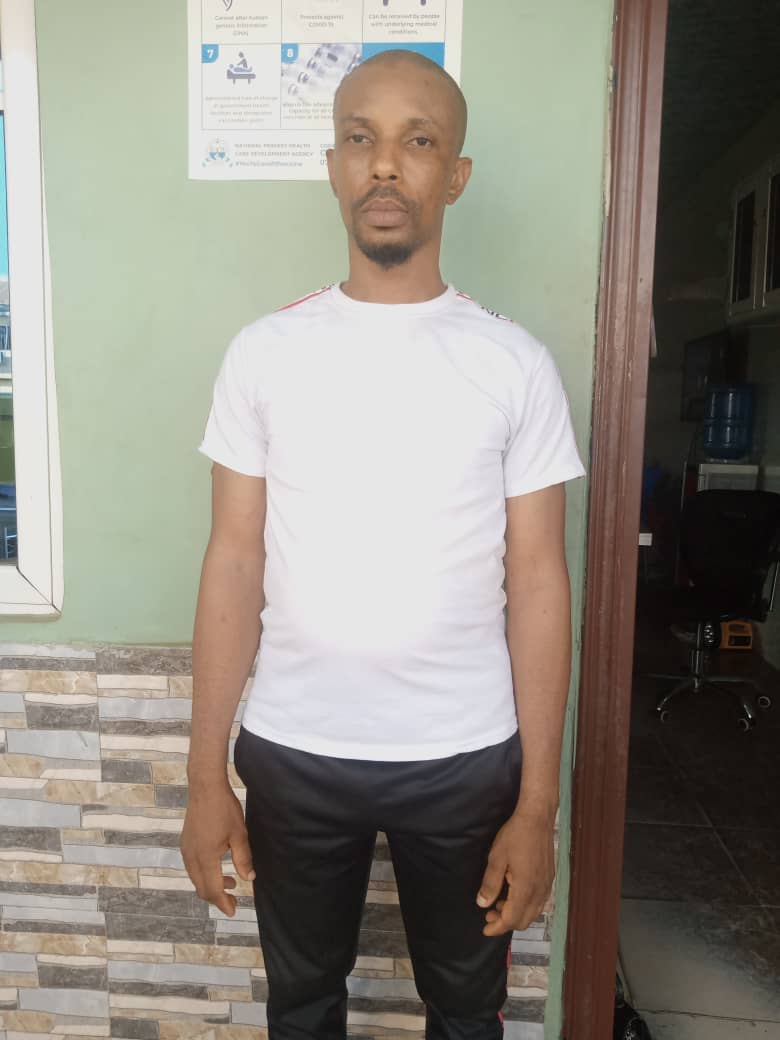 “In the car were with two males and one female.

“One of the male suspects escaped while the patrol team arrested the other suspect and recovered the car.

“The suspect confessed that he and an accomplice snatched the car from a driver in Benin City.”

Edafe said that upon interrogation, the female occupant who hails from the northern part of the country was discovered to be a passenger when the car was snatched.

“I was assaulted and injured by the suspects. They also attempted to rape me,” Edafe quoted the lady as saying.

He said investigation into the matter was also ongoing.

In the same vein, an alleged serial rapist, Jude Nduka, was also arrested on Wednesday by the command’s Eagle-net Special Squad.

“Detectives swung into action and the suspect was arrested. Upon interrogation, the suspect confessed to have committed the crimes.

“Medical examinations on the victims have been carried out. The suspect is currently in custody and will be charged to court on completion of investigation,” Edafe said.