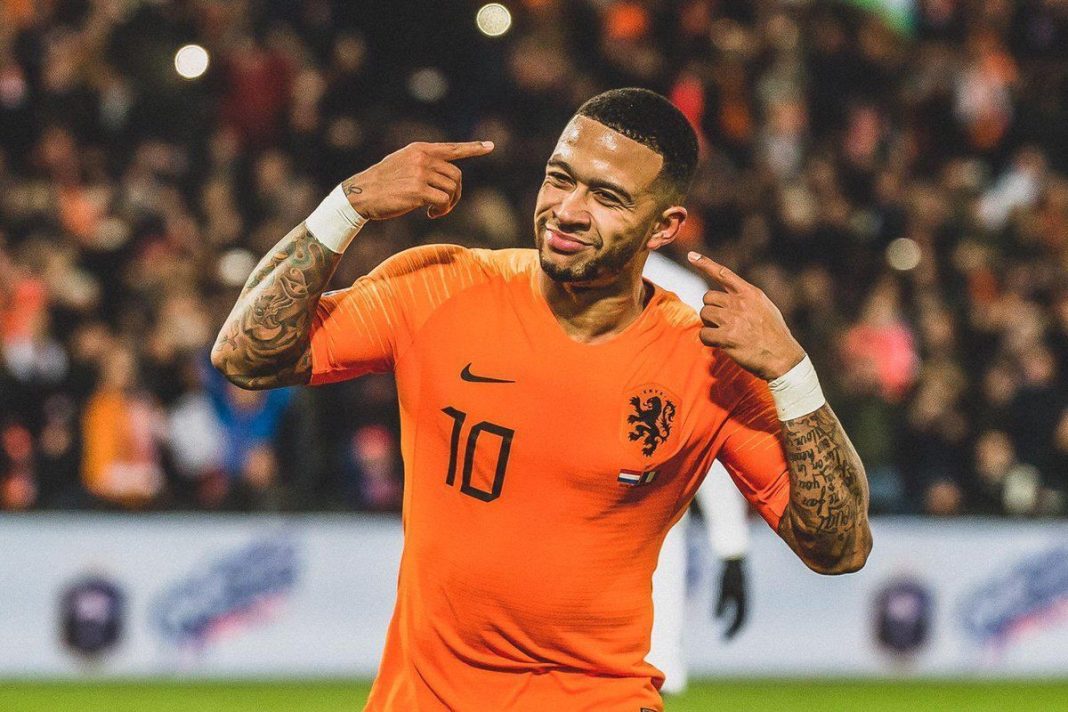 The Netherlands will have to wait to qualify for the World Cup after blowing a two-goal lead vs Montenegro in Podgorica.

Memphis Depay gave the Netherlands the lead from the penalty spot after Davy Klaassen had been brought down in the box by Marko Janković.

The Barcelona forward then got his and his side’s second goal when he cleverly flicked home at the near post from Donyell Malen’s cross early in the second half.

The hosts then pulled one back with a few minutes left, with Ilija Vukotić rounding goalkeeper Justin Bijlow to score.

And Montenegro then completed their dramatic late comeback, with Nikola Vujnović heading in for 2-2.

Meanwhile, Belgium punched their ticket to Qatar with a victory over Estonia in Brussels.

The Red Devils took the lead when a loss cross in from Yannick Carrasco was fumbled by Estonia’s goalkeeper, and Christian Benteke was on hand to tap in the rebound.

The second goal came in the 53rd minute, and Carrasco was the scorer this time, with a beautiful left-footed strike into the top corner.

Erik Sorga then pulled one back with 20 minutes, but their comeback hopes were short-lived with Thorgan Hazard soon restoring Belgium’s two-goal advantage.