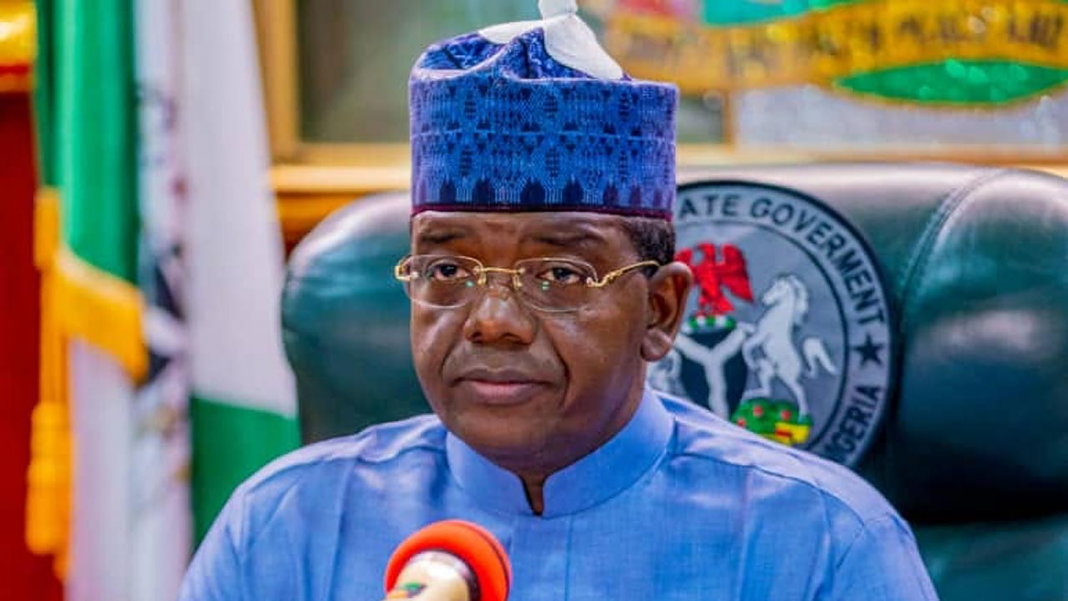 The Zamfara State Government has insisted that it purchased a drone to combat security in the state, and not firearms, as reported by news outlets.

The Commissioner for Information, Alhaji Ibrahim Magaji Dosara told reporters in Gusau that the drone was purchased after following due process, and there were no illegal actions.

He said, “Zamfara State Government has followed all the processes in securing the drone to facilitate security agencies in carrying out their legitimate duties to protect the lives and property of Zamfara people.

“The government is worried by the killings, abduction and rustling of cattle of the innocent people in the state by bandits. Therefore, all efforts to curtailing the menace are being explored by the government, as it is the basic function of government anywhere in the world is to ensure the safety and security of the lives and property of its citizens.”

The Commissioner continued, “The government of Zamfara is ever ready to take any steps that are not against the laws of our land to tackle the menace of insecurity.

“If anyone is offended by the actions of the Zamfara State Government to tackle banditry, it is his own cup of tea, as long as the action followed all due processes in the procurement of the drone and we have never violated any laws in this regard.”