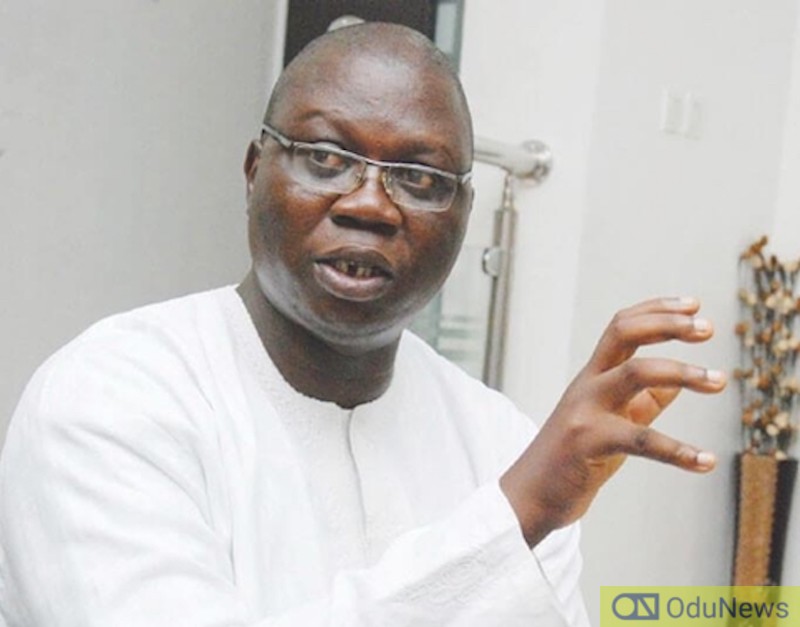 Aare Ona Kakanfo of Yoruba land, Iba Gani Adams, on Monday, decried the 54 per cent price hike of electricity metres as well as that of gas, saying the sudden increase was capable of pushing Nigerians to the wall as they would be worst hit by the development.

Adams, in a statement by his Special Assistant on Media, Mr Kehinde Aderemi, lamented the new tariffs, maintaining that the present situation in the country does not call for any increase in the prices of such important products.

The Yoruba generalissimos said it was difficult to explain the sudden hike in the electricity meter prices without considering the huge effect on the mass of the people, describing the move as very bad.

“Nigeria is creeping badly and prices of every commodity have reached the rooftop without any hope. I think it is very important for the Federal Government to look into the issues properly and come out with whatever outcome that can reduce the suffering of the people,” the Yoruba generalissimos said.