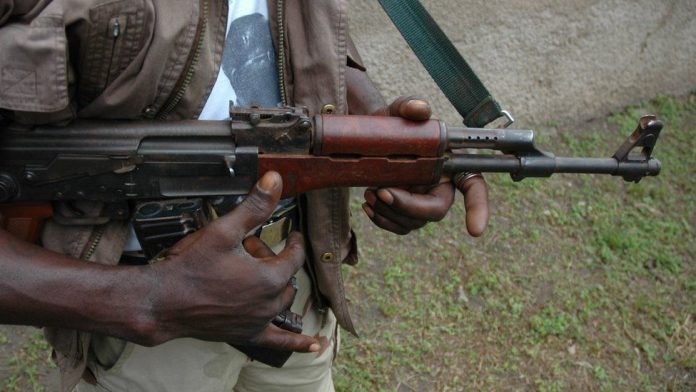 No fewer than six people were killed on Friday when gunmen attacked Gwarjo village, in the Matazu Local Government Area of Katsina State.

It was gathered that while the deceased villagers were buried on Saturday, some residents could not be accounted for as of Sunday.

It was learnt that the shutdown of telecommunications in the community prevented residents from seeking assistance from neighbouring communities and security operatives.

The gunmen, who arrived in the village around 9pm and shot indiscriminately, reportedly operated till the early hours of Saturday.

Efforts to get the reactions of the state Police Public Relations Officer, SP Gambo Isah, and the Special Adviser to the Governor on Security, Ahmad Katsina, proved abortive.

They neither picked their calls nor replied to text messages sent to their phones as of 4.45pm on Sunday.