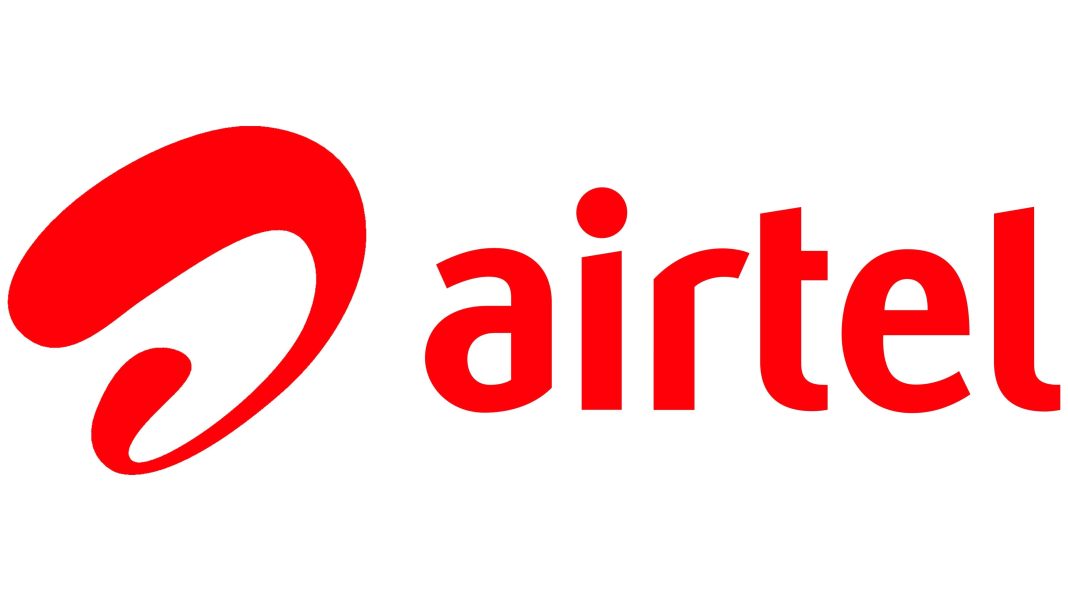 Airtel Africa Plc has announced the completion of the second phase of its money minority investment transaction with TPG’s The Rise Fund, Mastercard and the Qatar Investment Authority (‘QIA’).

In the second closing of the deal, Airtel Africa raised additional $125 million from the aforementioned investors through the sale of shares in its mobile money venture – Airtel Mobile Commerce (AMC) BV.

The breakdown of the deal showed that TPG and QIA have each invested a further $50 million, and Mastercard a further $25 million, in the secondary purchase of shares in AMC BV from a subsidiary of Airtel Africa.

According to a statement signed by the Group Company Secretary, Simon O’Hara, and made available on the website of the Nigerian Exchange Limited (NGX), the teleco giant has received a total of $500 million cumulative proceeds from the minority stake sales in Airtel Money from the three investors.

As part of the agreement, Airtel Africa also announced that both QIA and TPG have each appointed a director to the board of AMC BV. The companies took the decision immediately after the first closings of the deal.

Recall that there was an earlier report that Airtel Africa was exploring potential Initial Public Offering (IPO) for its mobile money service within the next four year.

It is anticipated that the IPO would help supplement the amount raised through the sales of AMC BV’s shares, thereby enabling the teleco giant to finance its mobile money venture in its respective operating countries.