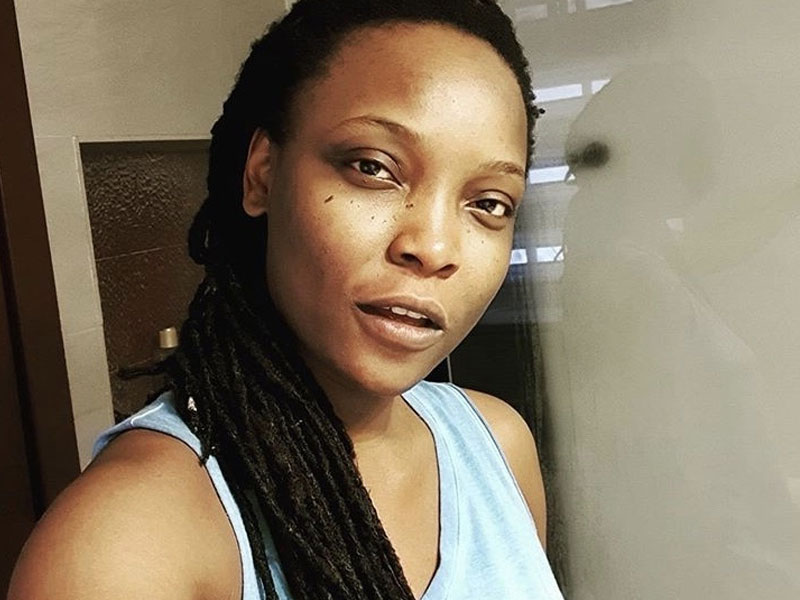 Nigerian disc jockey, Catherine Udeh, also known as DJ Switch, has reacted to the report released by the Lagos State Judicial Panel of Inquiry on Restitution for Victims of SARS Related Abuses and Other Matters.
The panel in its report disclosed that not less than 11 people were killed at the Lekki tollgate on October 20, 2020.
Justice Doris Okuwobi-led panel disclosed this in its report submitted to the Lagos State Government on Monday.

The panel in the report titled, ‘Report of Lekki Incident Investigation of 20th October 2020’, noted at least 48 protesters were either shot dead, injured with bullet wounds or assaulted by soldiers.
DJ Switch in her reaction condemned the government for shattering people’s lives and trying to destroy her life too.
She further stated that they tried to hide the truth from the public, stressing that the truth does not need defence.
DJ Switch while reacting to the development on her Twitter wrote, “Shattered so many lives, tried to destroy mine. Only for what you desperately tried to hide to be made public… by you! The truth needs no defence! #EndSARS.”
The DJ gained the attention of Nigerians after she did a live video of protesters being shot by personnel of the Nigerian Army at the Lekki tollgate during the EndSARS protest.
However, the DJ has been on the run ever since claiming the Nigerian government is after her.