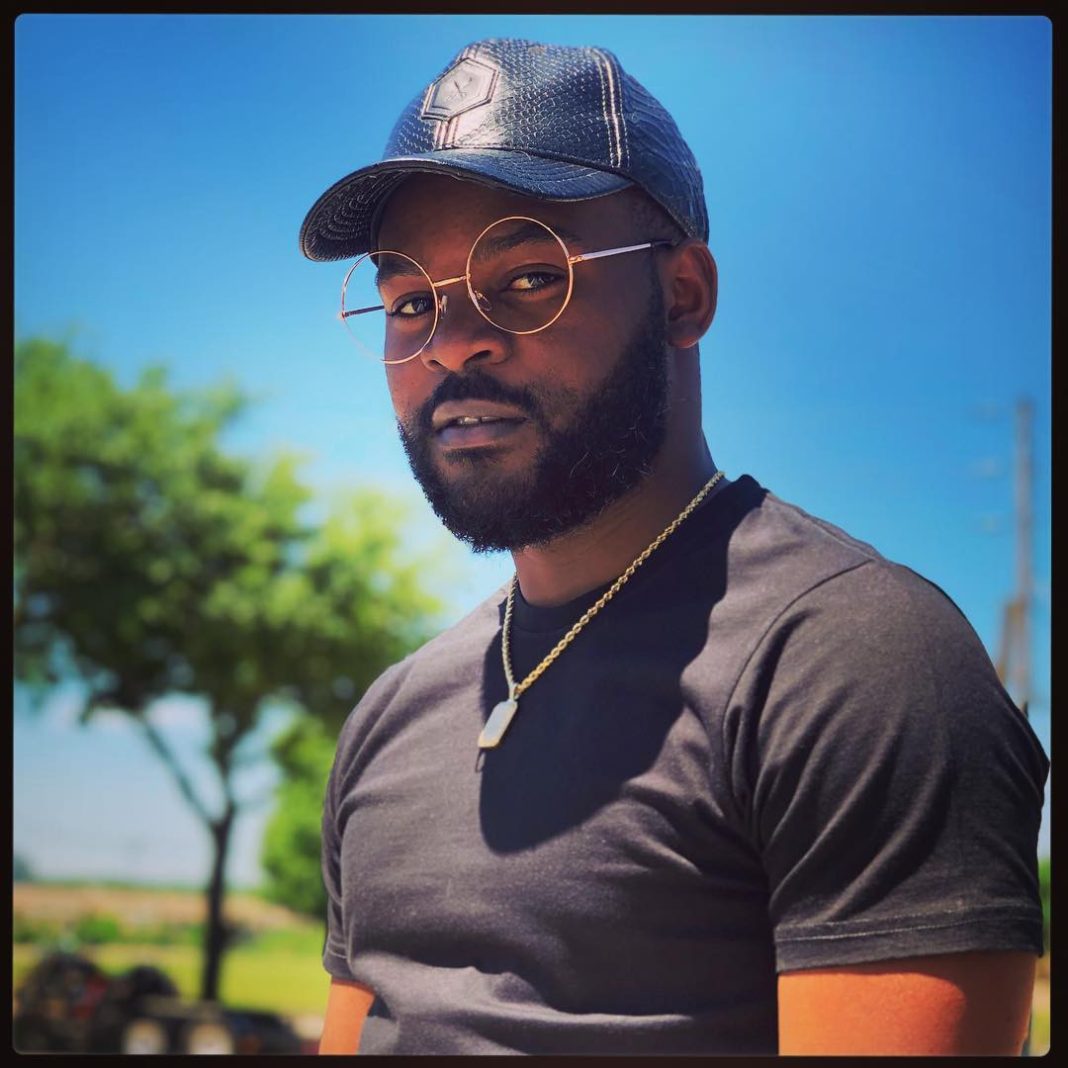 Nigerian rapper and rights activist, Folarin Falana popularly known as Falz has called for action following the release of the report of the Panel of Investigation set by the Lagos State Government to unravel the incidents of October 20, 2020, at the Lekki Toll Gate.

The report which was released on Monday indicted the police and soldiers of the Nigerian Army of having killed unarmed youths protesting police brutality and bad governance in Nigeria.

The report showed obvious evidence that affirmed that a massacre occurred at the Lekki tollgate.

Falz, reacting to the development via his Instagram page, demanded justice for the lost souls during the End SARS protest.

He wrote, “I can’t believe these monsters made us think that we are mad sha. Something that we watched on Instagram live.

“Anyway the panel is out now and it is clear as day just in case you thought we would back down at some point. This has never been and will never be an option.

“All these recommendations must be implemented. the least these innocent souls deserve is justice”, he added.