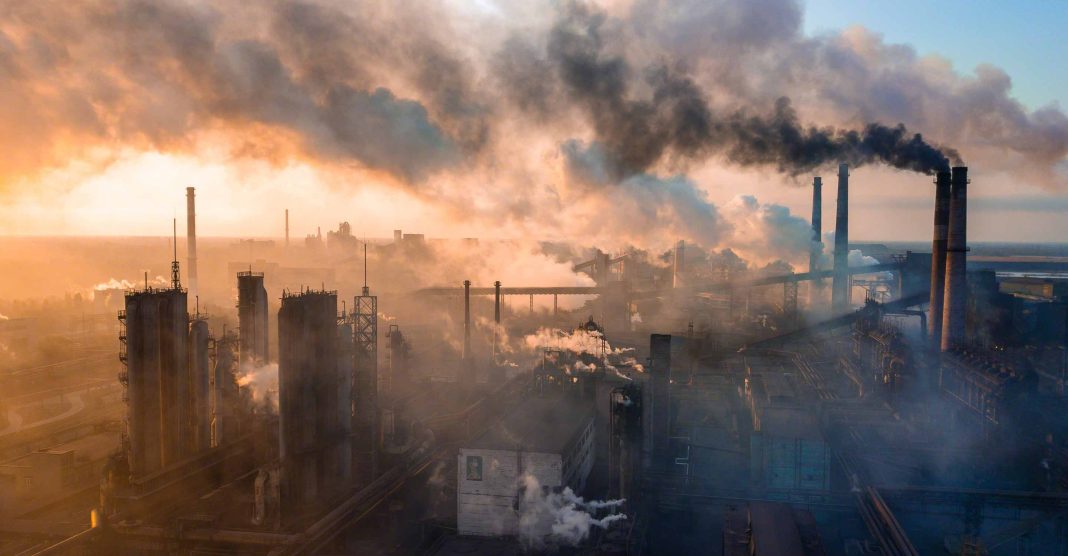 The National Emergency Management Agency (NEMA) says residents of the South-South Zone need special attention due to air pollution in the area.

NEMA’s Director-General, Mr Mustapha Ahmed, stated at the start of the 3rd Biennial Regional Conference on Disaster Risk Reduction in Nigeria on Tuesday in Port Harcourt.

The conference was organised by the University of Port Harcourt’s (UNIPORT) Centre for Disaster Risk Management and Development Studies (CDRMDS) in collaboration with NEMA.

The theme of the conference is “Reducing Disaster Risk, Improving Humanitarian Actions’’.

He described the “mother of disaster risk’’ in the region as the seeming or looming environmental degradation occasioned by “unauthorised processing of crude oil’’.

Ahmed said, “In fact, I must confess, the air I am breathing in Port Harcourt as I came in is different from the one I was breathing at where I am coming from.

READ ALSO: Shell to move tax base to UK amid climate pressure

“I am not an environmental scientist but it is clear that the air in Port Harcourt has been permeated due to the activities of illegal processors of crude oil.

“So, I am calling on the centre to exert a lot of pressure in the direction of research to help out.

“NEMA will partner the centre to come up with a strong memo to the National Assembly to consider the plight of the people inhabiting the South-South zone.’’

According to him, in the South-South, we have floods that could be flash or of coastal origin, the possibility of oil spills, gully erosion; we anticipate gas flaring and ocean surge that will come with time.

“The South-South was the epicentre of militancy but the concerted effort at reducing the risk of emergency nipped it in the bud,’’ he added.

Ahmed said the need to prioritise disaster risk reduction made the agency to establish disaster management centres in each of the six geo-political zones.

“NEMA’s vision is to mainstream disaster risk reduction because disaster management is much more than issues of relief and rehabilitation which the agency is handling.

“It is the intention of NEMA to mainstream disaster management in the curriculum of Nigerian universities and we move beyond producing first degree holders,’’ he said.

Ahmed stated that the centres were saddled with the responsibility of conducting research in the thematic areas of disaster such as human-induced and natural disasters.

“They evaluate the mechanism put in place, how effective it is and as a research institution make recommendations accordingly for better management of emergencies and disasters.’’