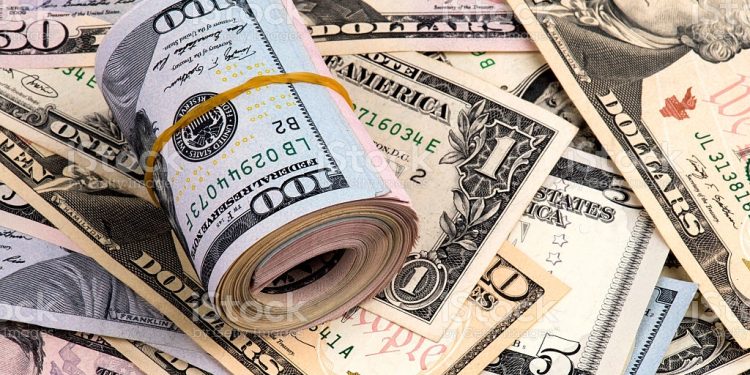 The Force Criminal Investigation Department (FCID) of the Nigeria Police, Alagbon Annexe, Lagos, is investigating a prince and two others (names withheld) for alleged $38,200 (N22.5m) fraud.

The spokesman for the FCID in Lagos, Mr Oluniyi Ogundeyi, said on Tuesday that the main suspect (prince) was arrested because he introduced the actual suspect, who is out of the country.

Ogundeyi however said the prince had been released but said investigation continues, according to NAN.

It was learnt that the $38,200 in question belonged to a man who wanted it changed to naira equivalent.

NAN reported that the transaction was discussed at a traditional ruler’s palace in Lagos, where the prince introduced his friend residing in New York, US and another person to the man who wanted to change the dollars.

It was learnt that New York resident sent his bank account details where a bank draft of $38,200 was paid and he acknowledged receipt.

However, the transaction took a twisted dimension after the owner of the money waited for two weeks without receiving the naira equivalent of his money.

It was gathered that the New York resident was contacted and he admitted receiving the money but said that the sum was clearing in tranches.

“The arrest and detention of the prince and his friend followed a strong-worded petition to the Assistant Inspector-General of Police (AIG), FCID Annex, Alagbon, Ikoyi, Lagos.

“The letter was jointly signed by the royal father and one Alhaja, a property company CEO, alleging that the prince conspired with a suspect living in New York to defraud one Tony, who was introduced to the suspect in his palace,” NAN cited a source as saying.