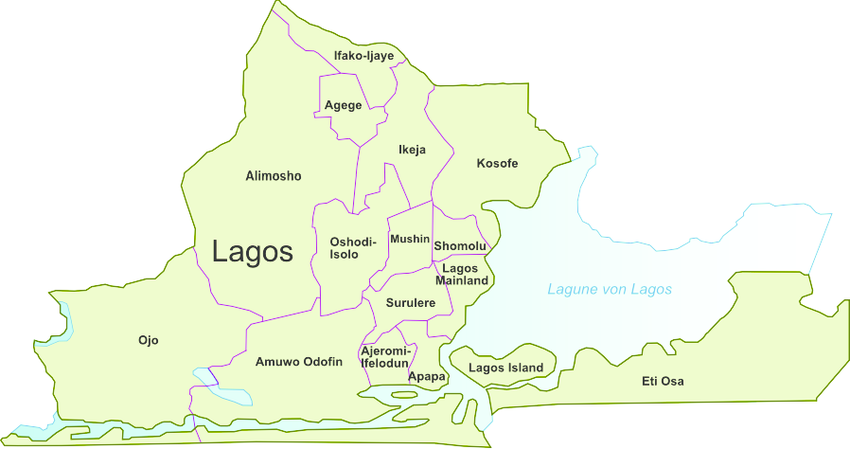 A gas explosion occurred on Tuesday morning in the Ladipo area of the Papa Ajao axis of Lagos State.

A statement by the Director of Lagos State Fire and Rescue Service, Magaret Adeseye, said that the incident was reported around 8:42 AM on Tuesday morning.

According to the statement, the places affected by the explosion include a beer parlour, mechanic workshop, spare parts shop, and a gas shop.

The statement read, “The Lagos State Fire and Rescue Service is currently attending to a Gas Explosion at 21, Ojekunle Street, Ladipo, Mushin Lagos.

“The Gas incident which was reported at 08:42 hours Tuesday morning via the State emergency reporting platform was swiftly responded to by a combination of the State first and secondary responders.

“On arrival at the scene, it was discovered that it is an open space used for several activities including a beer parlour, mechanic workshop, spare parts sale and gas shop amongst others while housing a makeshift structure.”

An official of the Lagos State Emergency Management Agency confirmed the incident to newsmen, saying that first responders have been deployed to the site of the explosion.

The official also said at least three lives have been lost to the explosion.

Adeseye confirmed that the corpses of three adult males have been recovered, and rescue and recovery operations will continue.

“Preliminary investigations to establish the fact of the incident continue and further discovery will be made public,” she said.