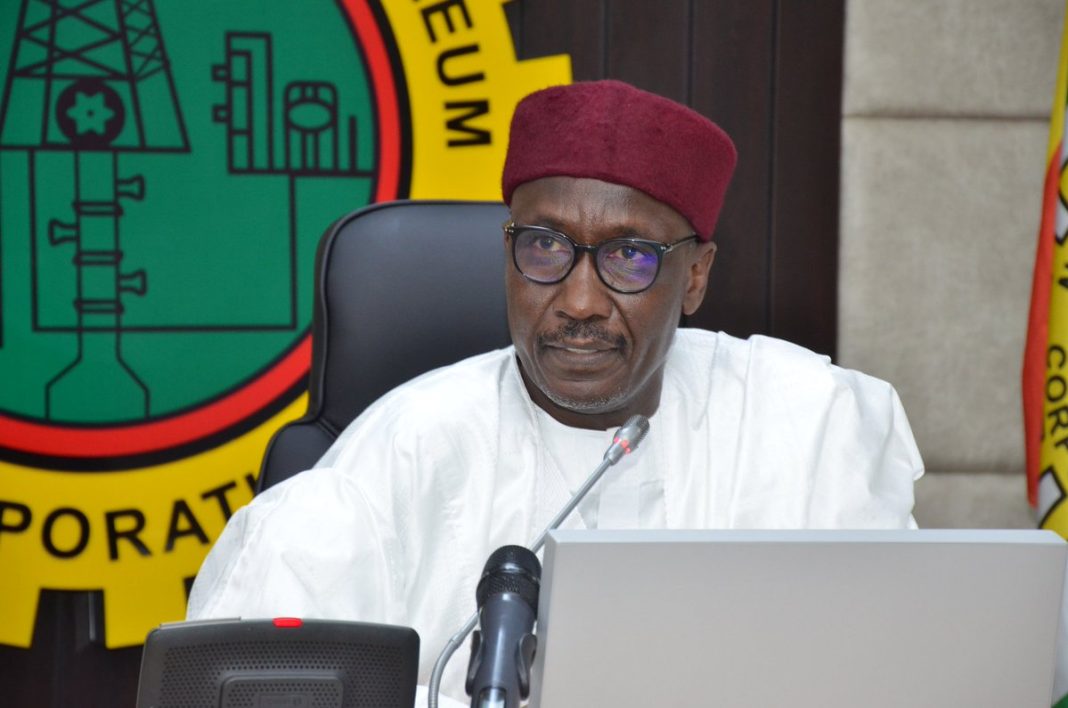 The Group Managing Director of the Nigerian National Petroleum Corporation, Mele Kyari said on Tuesday Nigeria’s struggles to meet its Organisation of Petroleum Exporting Countries quota was due to lack of funding.

Kyari, who stated this during a television interview, stressed that financing was badly needed to improve the country’s production capacity.

He noted following the decision to allow more oil in the market, Nigeria and other members of the oil cartel, OPEC would face challenges to quickly pump more oil.

The NNPC chief said: “Even if OPEC members decide to pump more oil it may not be very, very realisable as the financing needed for more development is lacking.”

Nigeria has consistently failed to meet its OPEC production quota due to lack of investment in the oil and gas sector and the continent’s largest producer was unable to take full advantage of rising crude oil prices.

OPEC and its allies, led by Saudi Arabia and Russia, had signaled they will resist calls to pump faster.

But Kyari stressed that such development would likely have a marginal and short-term effect on the business.

“Obviously there have to be significant releases from the SPR for it to make any meaningful change,” he added.

OPEC+ next meets on December 2 after crude oil prices climbed about 60 per cent this year to $80 a barrel.