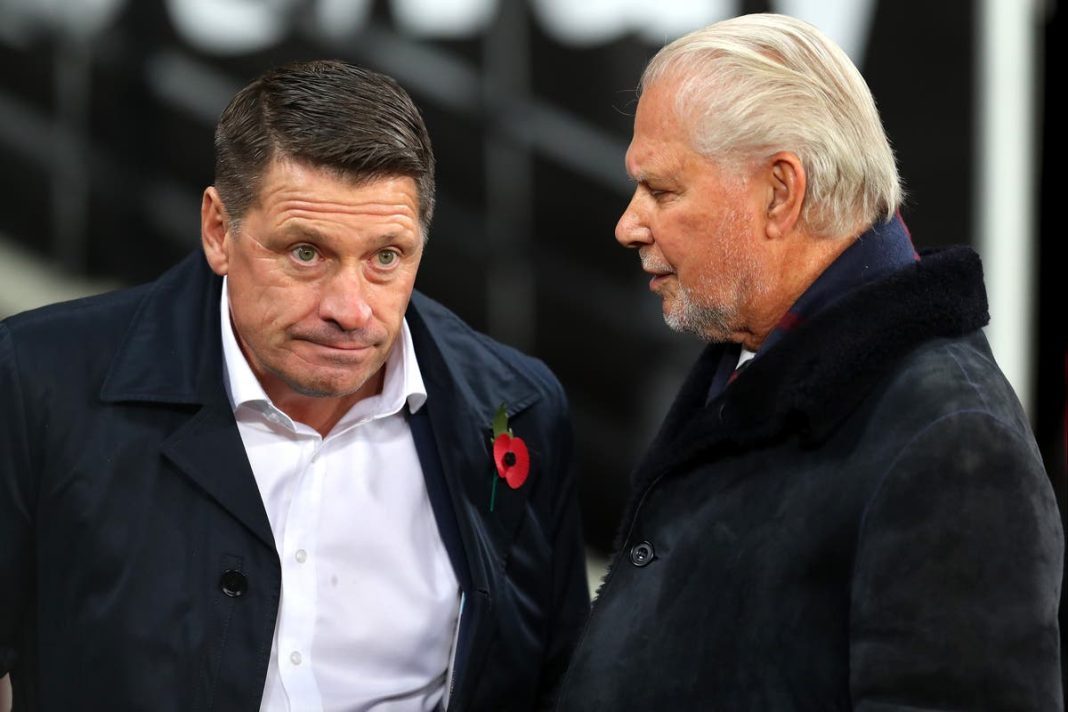 After being hamstrung by Mesut Özil’s expensive contract Arsenal’s higher-ups are being careful as they plan for the future of another of the club’s high earners.

Arsenal have enjoyed a strong start to the season under Mikel Arteta, and a lot of their strengths lie in a young squad full of hungry players.

It hasn’t always been this way, with big contracts for established players coming back to bite the London club in recent years.

The most notable example concerns Mesut Ozil, who remained the Gunners’ highest earner even after it became clear he was surplus to requirements at the Emirates Stadium.

Ozil finally left the club in January 2021, joining Fenerbahce on a free transfer several months before his big-money deal was set to expire, and Arsenal’s conversations with another of the club’s high-profile players indicate that they are desperate to avoid a repeat of the situation in years to come.

Arsenal have already approved one significant extension, keeping Pierre-Emerick Aubameyang at the club for the foreseeable future.

However, after a summer of recruitment, the next big decision concerns the future of fellow forward Alexandre Lacazette.

The former Lyon man is out of contract in the summer, and will be free to talk to other clubs from January if no agreement is reached by then.

According to The Athletic, Arsenal are reluctant to sanction a long-term deal for Lacazette amid fears of a ‘domino effect’.

The 30-year-old was the club’s record signing when he joined from Lyon in 2017, with wages to match the prestige of the deal, but the club are said to be concerned about the impact of a new deal.

Not only would a long-term extension hinder Arsenal’s chances of investing in a new striker, but it might block the development of the younger forwards seen as the future of the club.

Despite all this, the door is said to be ‘not yet closed’ when it comes to keeping Lacazette at the club.

The French international has impressed Arteta with his work this season, even during a spell on the fringes, and was brought back into the starting line-up for Arsenal’s recent wins against Aston Villa, Leicester City and Watford.

Back in September, when the striker was struggling for minutes, Arteta backed his player.

“You give the reasons why he hasn’t played more minutes and he will be back to the form that he can achieve. I am sure that he will be instrumental in our success,” he said.

It is believed that Arsenal would prefer to hand Lacazette a shorter extension to his current deal, rather than risk losing him for nothing.

With a young group of players, the more experienced figures in the squad can be vital to ensuring things progress at the rate the manager wants.

However, after the club was made to rue the Ozil deal long before his exit, question marks over the future of one of their senior players will remain.