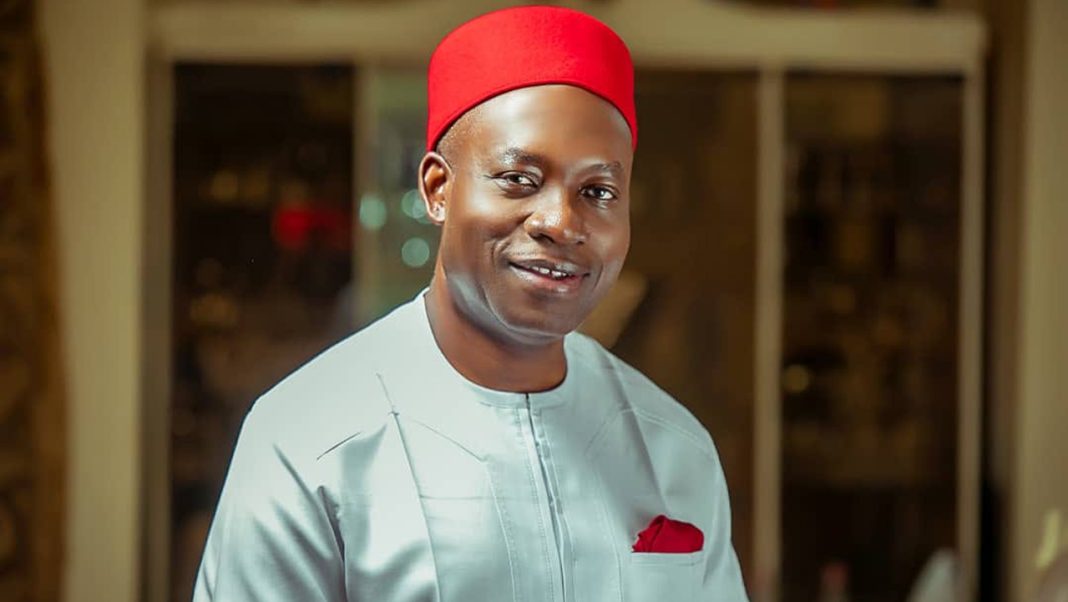 A Federal High Court in Abuja has scheduled judgment for November 30 in a suit challenging the qualification of the governor-elect and deputy governor-elect of Anambra State, Charles Soludo and Onyeka Ibezim to contest the last governorship election.

Justice Taiwo Taiwo chose the date on Tuesday after lawyers to the parties made their final submissions.

The plaintiffs – Adindu Valentine and Egwudike Chukwuebuka – are contending that Soludo provided false information in the affidavit (Form EC9) that he submitted to the Independent National Electoral Commission and should be deemed unqualified to stand for election.

Defendants in the suit are INEC, the All Progressives Grand Alliance (APGA), Soludo and Ibezim.

In their final submission, the plaintiffs’ lawyers, AO Ijeri and Kelvin Okoko, argued that having indicated the wrong seat he was contesting, Soludo supplied INEC with false information, violated extant legal provisions and ought to be disqualified.

READ ALSO: Anambra: She exhibited the spirit of Anambra, Soludo hails woman for rejecting ₦5,000 to sell her vote

“The constitution has made a state a constituency in relation to the governorship election, but in this case, the third defendant (Soludo) named Aguata 2 as the constituency he is contesting,” Ijeri said.

As against the contention by lawyers to the second to fourth defendants, Ijeri argued that his clients had established that there was a cause of action and that the court had jurisdiction to determine the case.

“The cause of action in a pre-election matter, by the provision of Section 285(9) of the Constitution, is determined by the date of the occurrence of the event, a decision or action complained about in the suit by the plaintiff.

“And in the instant suit, the cause of action of the plaintiff arose on the 6th of July 2021 when the third defendant’s (Soludo’s) Form EC9 was submitted by the political party (the second defendant).

“There is evidence that INEC received the submitted Form EC9 on July 6n 2021,” Ijeri said.

He then prayed the court to find merit in the case and grant the reliefs sought by the plaintiffs.

Lawyer to APGA and Soludo, Onyechi Ikpeazu (SAN) argued that the suit was without merit and that the court lacked jurisdiction to hear it.

Ikpeazu contended that error in an affidavit cannot be a basis to disqualify a candidate from an election, noting that the false information contemplated in Section 31 of the Electoral Act was criminal in nature.

He further argued that the false information claimed by the plaintiff was not among the grounds stated in the Constitution for the disqualification of a candidate.

“False information, as envisaged in section 31 of the Electoral Act is criminal in nature. Section 31 does not deal with error, but a deliberate effort to steal a match and to misrepresent.

“The contention that the 14 days required under Section 285(9) of the Constitution, should accrue from the date the first respondent (INEC) received those affidavits, has no supporting foundation,” he said.

Ikpeazu urged the court to uphold the preliminary objection filed by his clients and dismiss the case.

Lawyer to Ibezim, C Mbaeri argued in a similar vein and prayed the court to uphold his objection and dismiss the suit.

Lawyer to INEC, Bashir Abubakar, said his client did not file any process in the case and had elected to leave the decision at the court’s discretion.