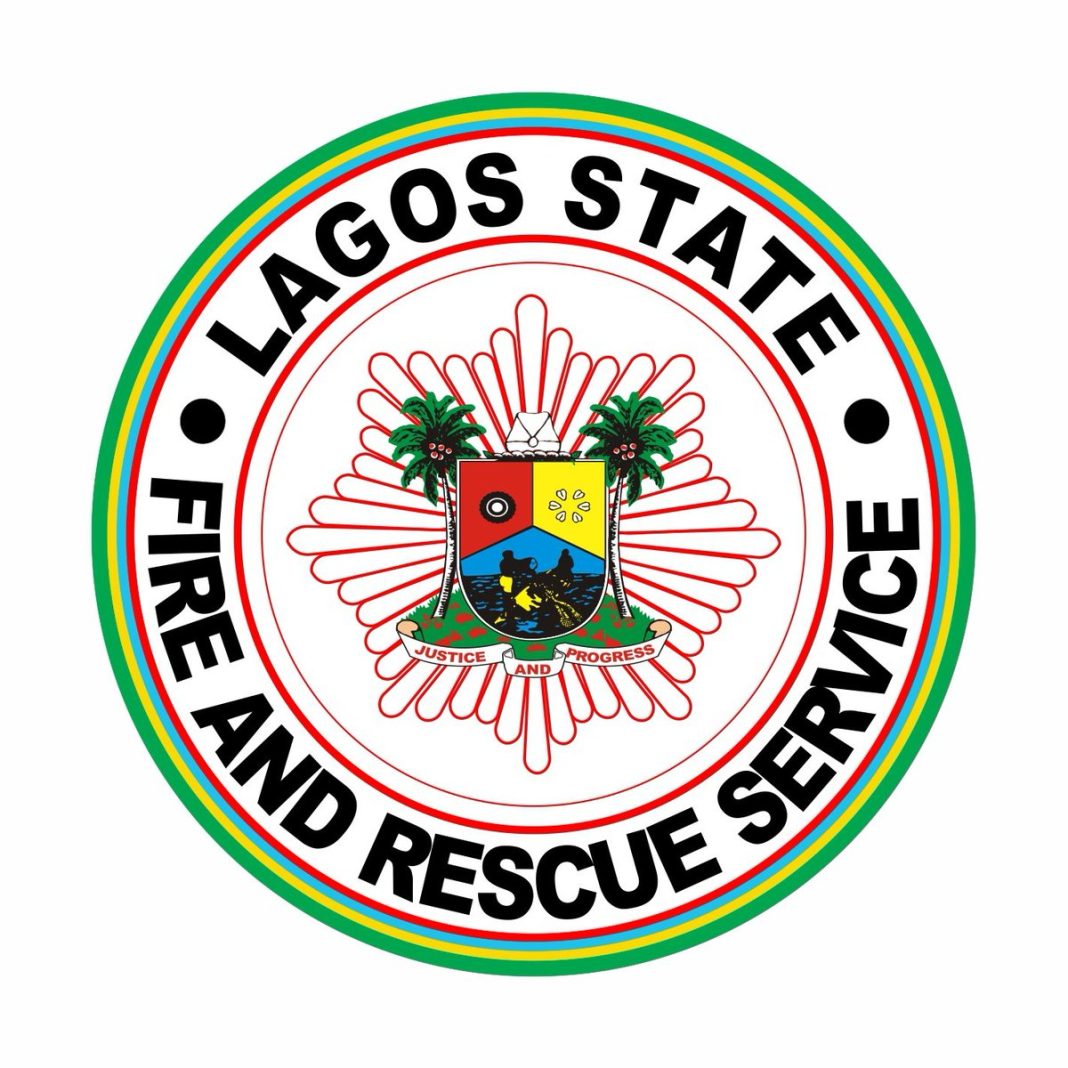 A storey building has collapsed at Sunny Filled, Flour Mills Estate, in the Magbon area of Badagry, Lagos.

The Director of the Lagos State Fire and Rescue Service, Margaret Adeseye, confirmed this to newsmen in a statement on Wednesday.

According to her, the rescue team has been able to save five victims from the rubble at the site, which was under construction. Three victims remain trapped at the time of filing this report.

“The Lagos State Fire and Rescue Service, Badagry Station has rescued five victims from the under-construction building while concerted efforts are ongoing to rescue remaining three trapped victims,” she said.

Adeseye said the victims are mainly construction workers and sustained varying degrees of injury. However, there have been no casualties and the rescued workers have been taken to nearby hospitals and are in “stable condition”.

“There is no record of death recorded thus far as the Nigeria Police, Morogbo Division and the community dwellers are complementing the efforts of the Lagos State Fire and Rescue Service,” the statement read.