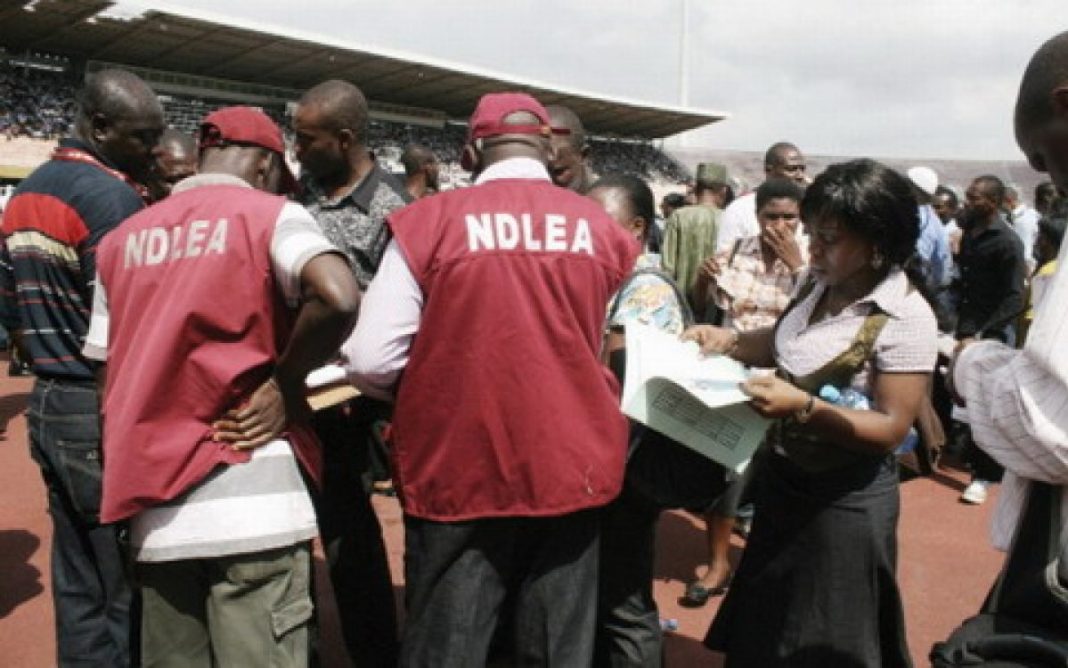 It also arrested 136 drug suspects and seized 763.7kgs of hard drugs between January and October 2021 in the state.

Outgoing NDLEA Commander in Imo, Mr Nse Inam, made the disclosures when he spoke with agency reporters in Owerri on Thursday.

The commander restated the agency’s commitment to the fight against drug trafficking and abuse in Imo.

Inam thanked the government and the people of the state for their support during his tenure and urged them to continue to partner with the agency.

“NDLEA has been very active in Imo and we have been hard on those involved in illicit drugs.

“Not even administrative bail is granted to a suspect arrested with a minute quantity of hard drugs.

“Those in patent medicine shops are also not spared as some have been apprehended and are facing prosecution.

“We are working in close collaboration with government and other stakeholders to tackle the issue of drug abuse including cases of abuse of methamphetamine popularly known as ‘mkpuru-mmiri’ in the state,’’ he said.

“Various communities can set up teams to identify those who are into illicit drug business and report same to the NDLEA for further action.

“Handing severe punishment to drugs offenders is the responsibility of the court and not that of the NDLEA or any other law enforcement agency.

“We urge those in positions of authority to desist from misinforming the public about NDLEA’s activities,’’ Inam added.