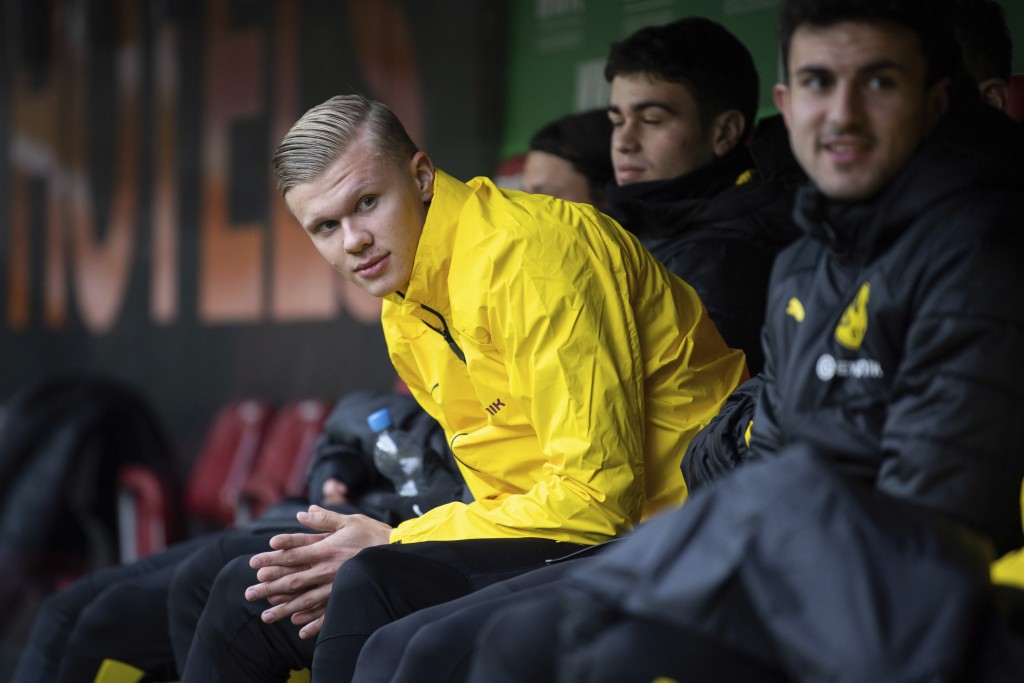 Despite the ongoing absence of star striker Erling Braut Haaland because of a persistent hip injury, second-placed Borussia Dortmund will try to keep pace with Bundesliga leaders Bayern Munich when they host Stuttgart on Saturday.

Dortmund currently trail in the table by four points, a deficit which could stretch to seven if Bayern win at strugglers Augsburg on Friday.

This will be Dortmund’s sixth consecutive match without Haaland and hopes are fading that the Norwegian will return before their league showdown at home to Bayern in two weeks.

Dortmund’s form without Haaland has been erratic, culminating in a 2-1 defeat at RB Leipzig before the international break.

Club captain Marco Reus will lead Dortmund’s attack alongside Dutch striker Donyell Malen knowing the hosts can ill afford another slip-up against Stuttgart if they want to challenge Bayern.

“We have to be incredibly consistent and be ready when they (Bayern) falter, but they hardly ever do,” Reus told Sport1.de.

Raphael Guerreiro, Emre Can and Mahmoud Dahoud could all return after recovering from injuries.

Dortmund want to exorcise memories of the 5-1 thumping Stuttgart handed them when the teams met at Signal Iduna Park last December.

It is also a tune-up for Wednesday’s Champions League match at Sporting Lisbon, where Dortmund must win to stay on course for the last 16.

Leipzig are without injured striker Yussuf Poulsen for their match at Hoffenheim on Saturday.

“That was the worst news for us during the international break,” said Leipzig coach Jesse Marsch after Poulsen tore a calf muscle while away with the Danish team.

In the capital, tensions will be high for Saturday’s derby when Union Berlin host Hertha.

A capacity crowd of 22,000 is expected despite surging numbers of Covid-19 in Germany and only fully vaccinated or recovered supporters can attend.

“It’s great to have a full stadium, the atmosphere will be terrific, but you have it at the back of your mind that the numbers are going up again rapidly at the moment,” admitted Hertha defender Niklas Stark.

This is only the fifth time the neighbouring clubs have met in Germany’s top flight since Union reached the Bundesliga in 2019.

It finished in a 1-1 draw when the clubs last played in east Berlin last April.