Messi looks to finish 2021 ‘in best way possible’ with PSG 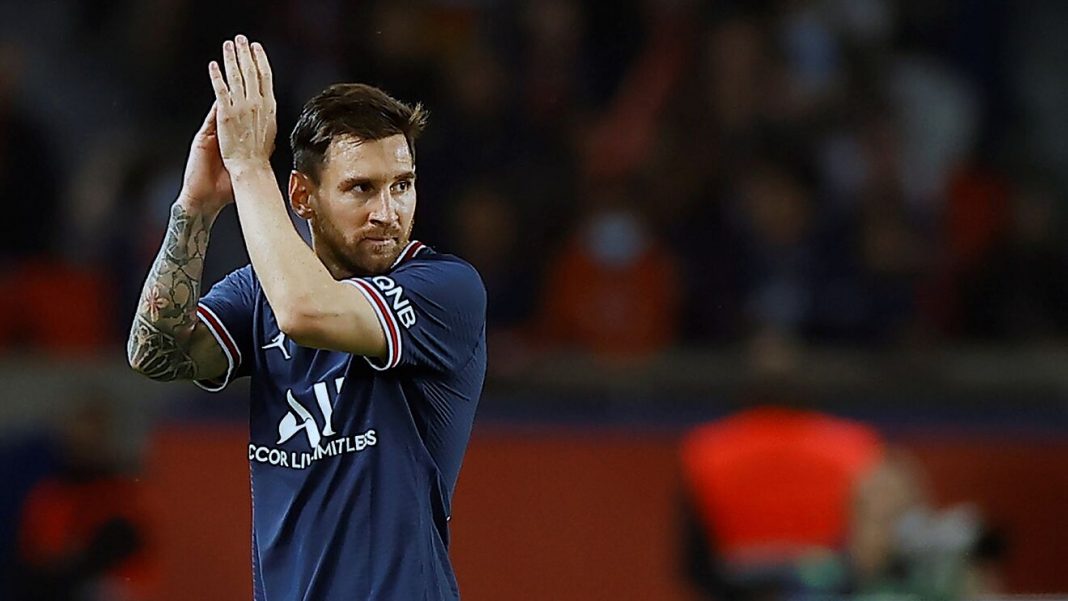 Paris Saint Germain forward Lionel Messi has said he will now shift his focus exclusively to ending the year “in the best way possible” with Paris Saint-Germain after an injury-hit start to life in France.

With Argentina’s place at the 2022 World Cup secure, the ex-Barca man will hope to finish his 2021 on a high after niggling injury struggles.

Messi missed PSG’s last two games before the international break with a combination of knee and thigh issues and has yet to score in Ligue 1, where he has been limited to just five appearances.

The six-time Ballon d’Or winner returned to action as a substitute in his country’s 1-0 victory over Uruguay. He then started the 0-0 draw with Brazil that helped Argentina clinch qualification for Qatar.

“It’s not easy to play a match with as much rhythm as this one. I know that bit by bit I’m going to step it up. I hope to be able to finish the year well.”

Messi could feature for PSG at home to Nantes on Saturday, unless Mauricio Pochettino decides to keep his compatriot fresh for the trip to Manchester City next week in the Champions League.

His first goal for PSG came in a 2-0 win over City in September, and a second victory over Pep Guardiola’s team would likely earn them first place in the group.

Before that the league leaders host a Nantes side managed by former PSG defender and coach Antoine Kombouare, who masterminded a shock win last March at the Parc des Princes.

“It’s time to change the focus because I still have a lot of desire to continue fighting to achieve the goals that we set here at PSG and I want to stay focused and working to achieve it,” Messi wrote on Instagram after landing back in Paris on Wednesday.

“There is only a month and a half left until 2022 and I would like to finish this year in the best possible way and with more good moments that we can achieve in France.”

Monaco host Lille on Friday in a meeting of two clubs who have failed to replicate their form from last season, while second-placed Lens go to Brest.

Nice visit Clermont on Sunday before the clash of the weekend between Lyon and Marseille.