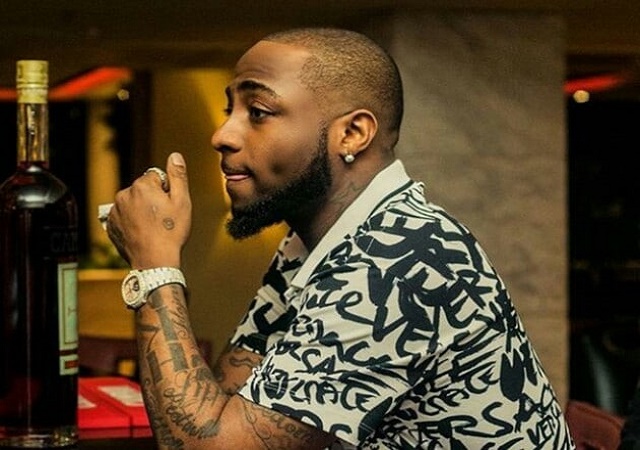 The visit comes two days after the singer had announced via his verified Twitter account that the bank he opened the donation account with, Wema Bank, wanted to have a meeting with him.

Davido tweeted on Wednesday, “Wema wanna have a meeting.”

However, as the fundraiser got heated, the bank hopped on the trend and made a post online with the inscription, “Na bank wey Davido dey use we go dey use now.”

On Friday night, however, the singer’s lawyer, Bobo Ajudua, shared pictures of Davido and Wema Bank officials with the caption, “Wema Bank finally touch down from Lagos. Ent law life will have you doing meetings at the wildest hours.” (sic)

Davido has been trending on the Nigerian social media space for two days after he asked his friends and fans to donate N1m each to him for his birthday.

Fans and followers thought the singer was joking when he posted a video on his Instagram story, calling on those he had helped in the music industry to send him a million naira each.

Davido said, “We rise by lifting others abi? Me I don dey rise dey lifting others for the past 100 years. So, I want to know who my friends are. All of my friends one one million Naira. They said we are 30BG. If you don’t send your own, you out of here. You are gone (sic).”

Though he added that the goal was to get N100m, the singer received over N53m in cash transfers in less than one hour after asking colleagues for N1m.

At the time of filing this report, the pop star has gotten over ₦185m.

Celebrities that donated money to Davido
Some of his donors include Nigerian businessmen, Obi Cubana and Femi Otedola. The singer, however, did not disclose the amount sent to him from the likes of Femi Otedola, Obi Cubana, E-Money, Patoranking, and some others.