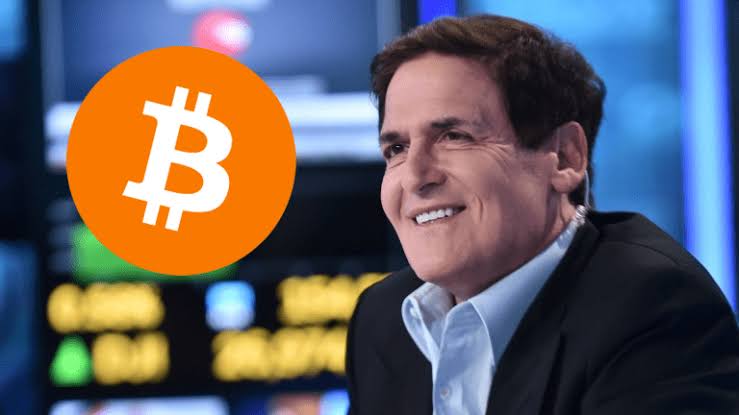 Billionaire Mark Cuban will join Dr Pepper’s Tuition Giveaway Program to surprise two student applicants with the chance to win $23,000 in bitcoin, according to a press release seen by AF24news, Crypto Centre.

“As an advocate for empowering students to succeed, I’m excited to partner with Dr Pepper to host the ‘Bitcoin Toss’ during the Dr Pepper Tuition Giveaway program,” said Cuban. “This year’s competition is sure to thrill, so let the games begin!”

Cuban will join the two participants in a live coin toss, which will take place on Instagram and TikTok. Dr Pepper selected Jill B., a business major at UC Berkeley, and Kaitlyn O., a computer science major at Boston University, to compete in the Bitcoin Toss.

According to the release, the Dr Pepper Tuition Giveaway has provided over $12 million in tuition to students across the U.S.

“The giveaway takes place each year as part of the College Football Season and tuition is awarded as part of the classic Throw Competition during the Championship games,” per the release.

The Bitcoin Toss is a new initiative brought into the programme this year and will happen on November 20 as NCAA College Football begins its Week 12. The lucky winner will take home tuition support in Bitcoin.

“Not only are we excited to partner with Mark Cuban to host the first-ever ‘Bitcoin Toss,’ we’re proud to continue to support students pursuing their academic goals in what has been the most exciting year of the Dr Pepper Tuition Giveaway yet,” said Derek Dabrowski, VP of brand marketing for Dr Pepper.