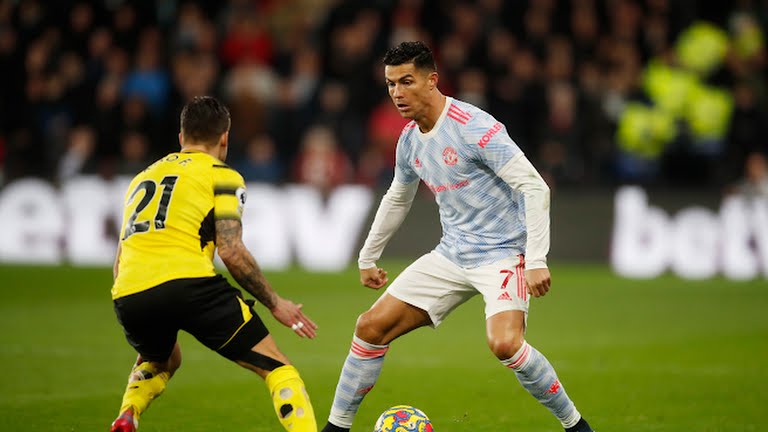 Manchester United were beaten 4-1 in an encounter vs Watford at Vicarage Road on Saturday. The loss means that the English giants have slipped to 7th place on the English Premier League table.

Solskjaer has clung onto his job despite a run of just one win in seven Premier League games to slip to seventh, 12 points adrift of the leaders.

Ole Gunnar Solskjaer was booed by a number of supporters after Manchester United lost 4-1 to Watford in their English Premier League encounter on Saturday.

While the fans booed Solskjaer, Bruno Fernandes was seen pointing to his teammates – in what looks like a suggestion not to single out the manager.