Weekend Watch: Five movies and shows to watch this weekend 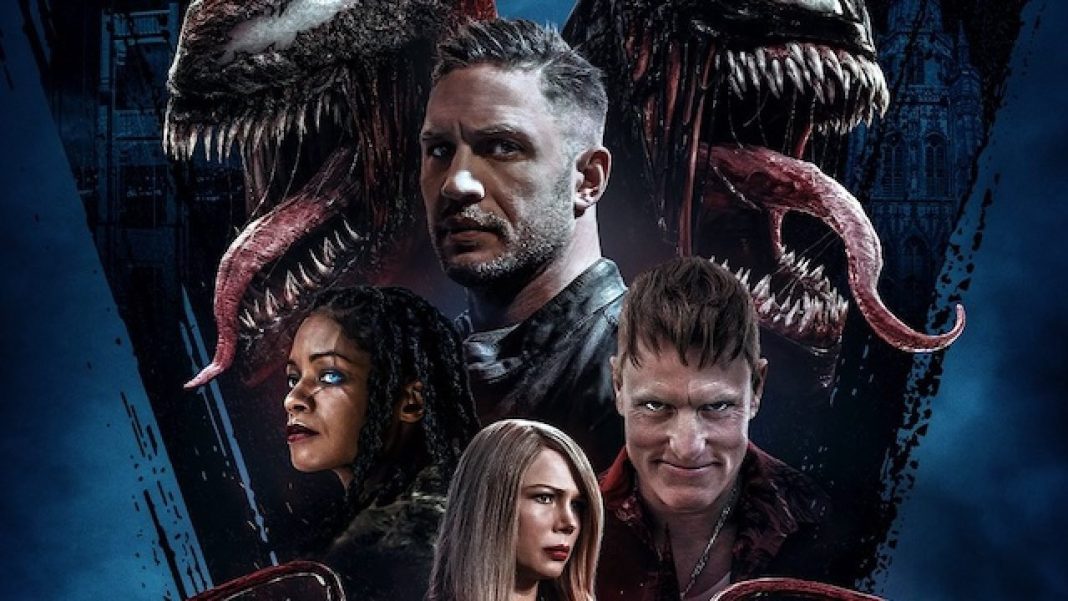 Venom: Let there be Carnage 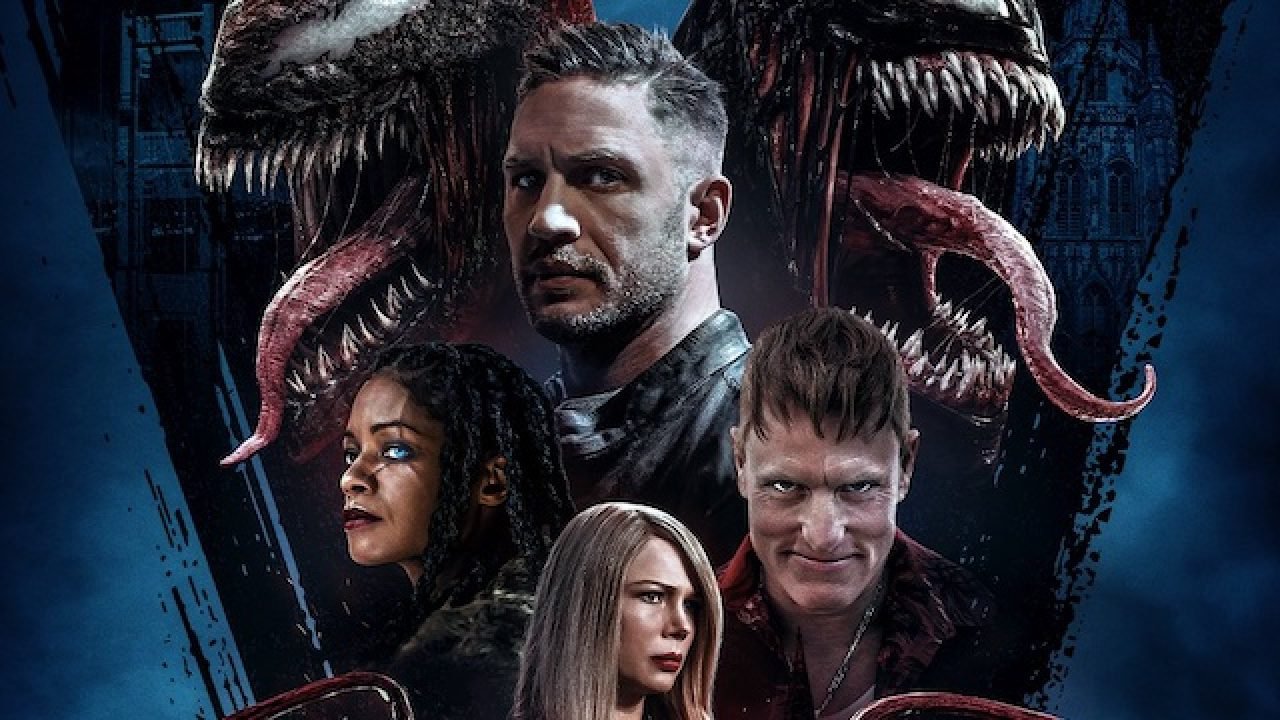 Venom: Let There Be Carnage is a second instalment in the Venom franchise. The movie follows Eddie Brock (Tom Hardy), an investigative journalist who serves as the host of an alien symbiotic, Venom, which gives him superhuman powers. In this instalment, Brock fights to contain serial killer symbiote Cletus Kasady (Woody Harrelson).

African Messiah is a Nollywood movie about a young social media star who attempts to run in the Nigerian presidential elections. The movie was directed by Blessing Effiom Egbe.

Yara is a 2021 Italian crime film based on a true story: the murder of 13-year-old Yara Gambirasio. Yara was killed in November 2010. She had left a sports complex one evening and failed to reach home. Her body was not found till February the next year.

The movie, directed by Marco Tullio Giordana and written by Graziano Diana, stars Isabella Ragonese, Alessio Boni and Roberto Zibetti. The plot follows an Italian Prosecutor, and her attempts to find the killer of the teenager.

Tear Along the Dotted Line 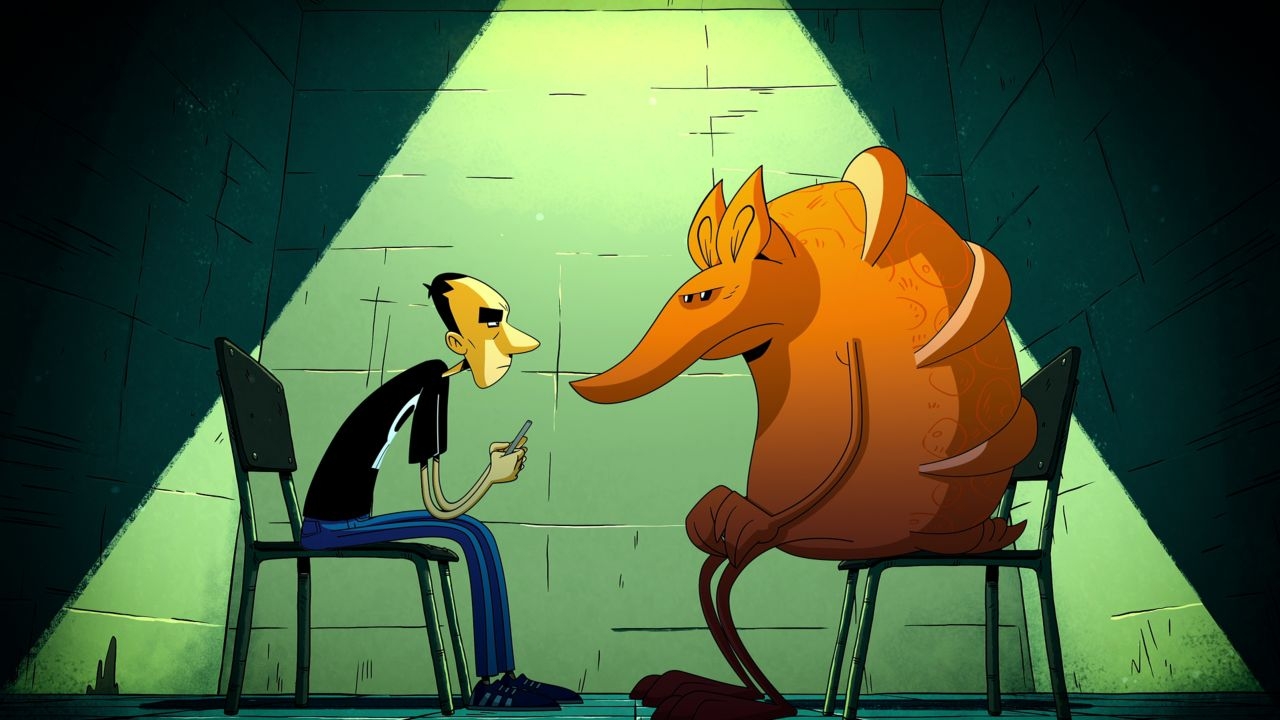 Tear along the Dotted Line is an animated Set in the universe of cartoonist Zerocalcare, flashbacks and anecdotes tell the stories of Sarah and Secco, who are heading towards something incredibly difficult. 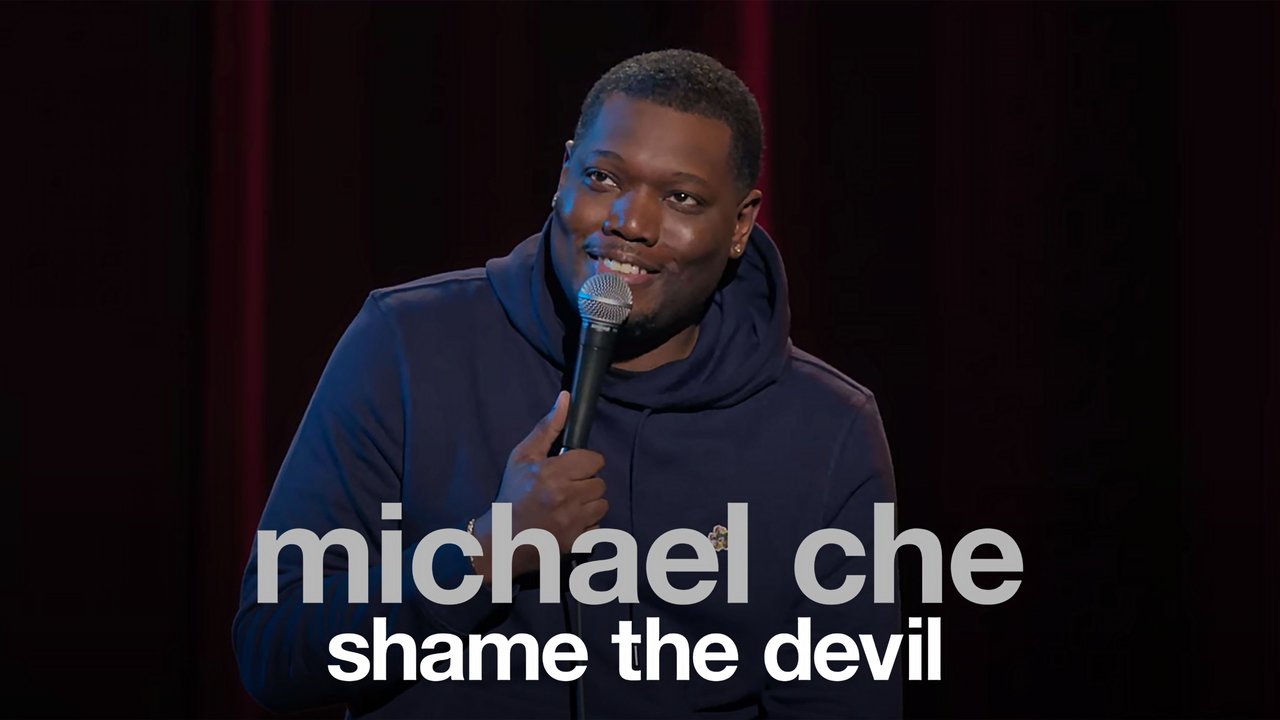 Five years after his last special, the comedian is back again with another that is just as funny. Shame the Devil was shot in Oakland, California and tackles American patriotism, Black leadership, jealous exes, mental health, and more.