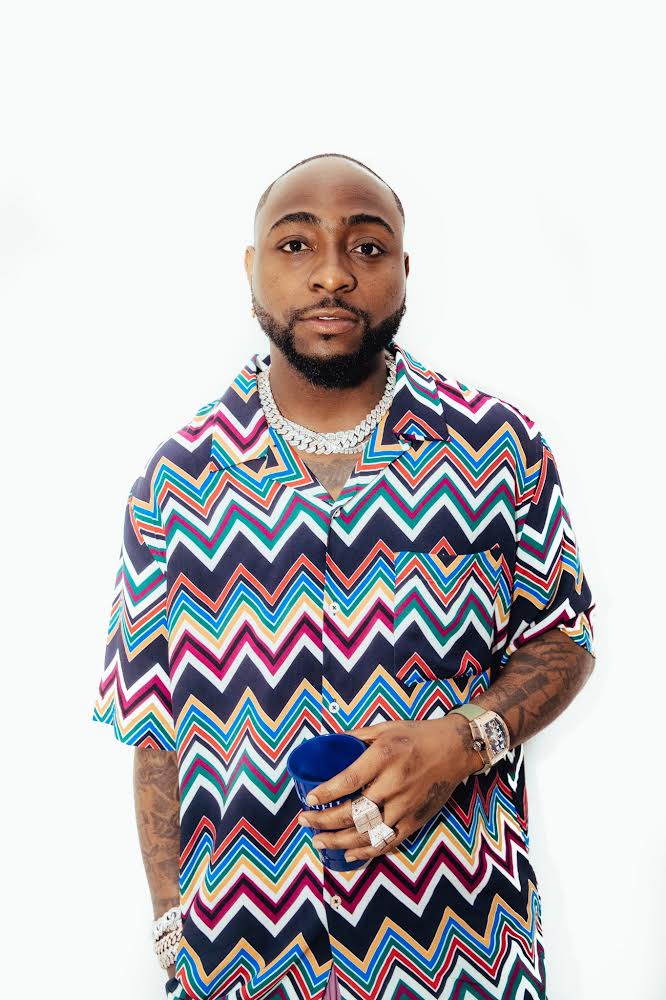 Four days ago, Davido made a 100 million naira request from his friends to meet target for his Rolls Royce clearance.

Meanwhile, the news of the long anticipated reunion of Peter and Paul Okoye, who made up the PSquare music duo would have been the biggest news on the entertainment scene on Wednesday, but Davido’s ₦100 million naira Rolls Royce target, which saw many of his friends donating a million naira each to the cause and reaching over ₦180 million naira in two days, did not permit the Okoyes to enjoy their big moment.

It was gathered that there had been talks about the return of the Psquare brothers for months as reported by R but the peace move was said to have been frustrated because none of them was willing to sheath his sword for peace to reign.

Their five-year split was said to have affected the progress of their music career even as they maintained several times that they were doing fine being solo artistes. Investigations by R however revealed that most of their investors and patrons would rather have the two of them at their shows and concerts, rather than as individual artistes.They reportedly lost endorsement deals worth millions of naira while the fight lasted.

Now, the two brothers came back in a reunion which was expected to break the internet, but Davido’s vibe was too much for theirs.

On Sunday, fans took to the micro blogging site, Twitter to felicitate the pop star.