Doctors are targeted by criminals, NMA cries out 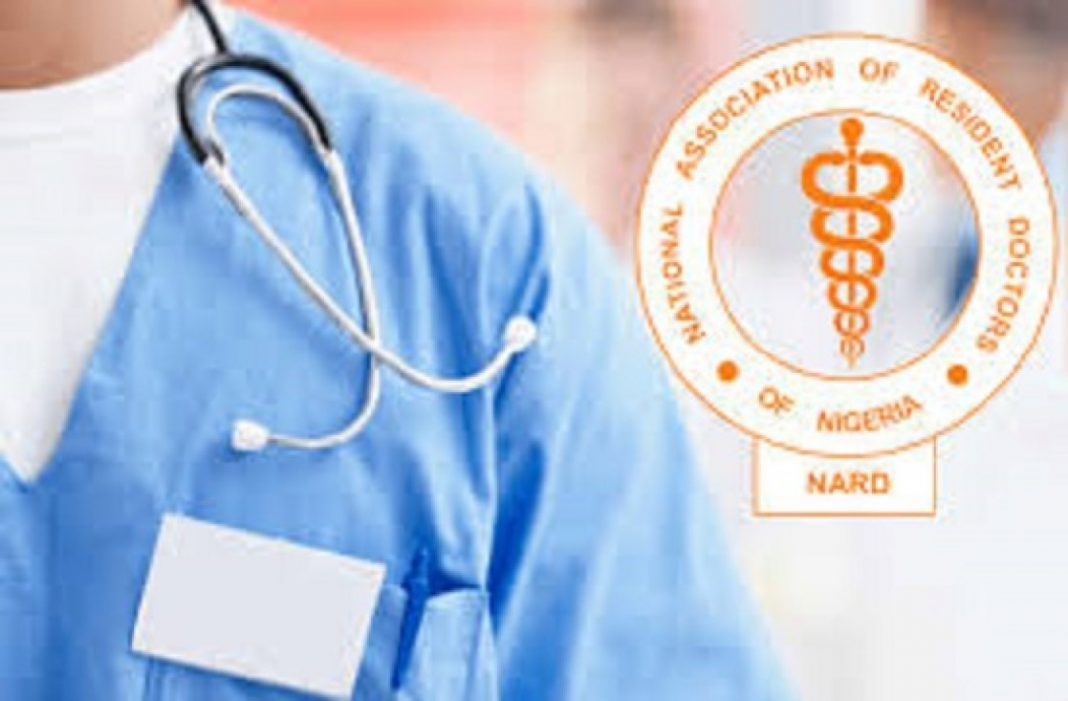 The Nasarawa State Chapter of Nigeria Medical Association (NMA) has sought government’s support in the provision of security for medical personnel and facilities.

Dr Sabo Emmanuel, NMA chairman in the state, made the call on Sunday in Keffi Local Government Area (LGA) at the annual general meeting of the association.

He explained that medical personnel were being targeted by criminal elements, hence the call to enable them to serve humanity without any fear.

Emmanuel however commended Gov Abdullahi Sule of Nasarawa State for measures taken to make the area one of the safest in the country.

FG can’t use bond to keep us in Nigeria, doctors reply Ngige

According to him, some of the security challenges happening in other states are not being experienced in Nasarawa because of the governor’s efforts.

The NMA chairman also called on Gov Sule to address the issue of overtaxing of members working with the state-owned facilities.

The chairman also commended the management of Federal Medical Centre (FMC) Keffi for ensuring the take-off of FMC annex at Gadabuki, Toto LGA.

He said the FMC annex was now functional with doctors being posted to provide healthcare to people in the area.

He added that the association would organise a comprehensive free medical outreach to communities across the state in January 2022, as part of its social responsibility to assist the poor.

He said the association under his leadership has since mobilised to site to complete the NMA Secretariat in Lafia that had been abandoned since 2005.

Similarly, heads of medical facilities in the state lauded doctors for their sacrifice to humanity.