Ole will always be a legend, say Manchester United 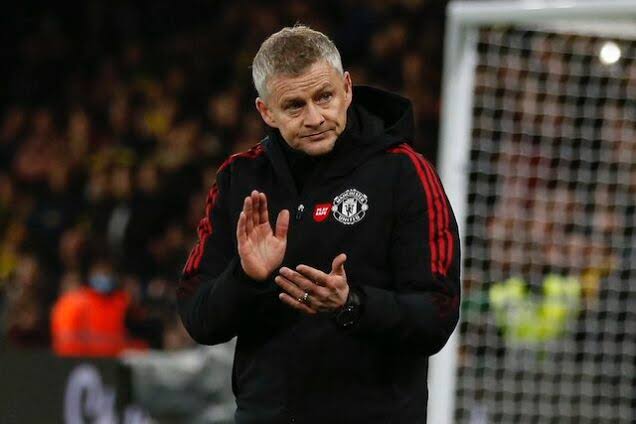 Manchester United have sacked manager Ole Gunnar Solskjaer following their latest humiliating defeat, with an emergency board meeting on Saturday evening having decided it’s time to end his reign

Finally, the inevitable has happened.

It’s taken another hapless Manchester United display, this time a 4-1 Premier League humiliation at Watford, but Ole Gunnar Solskjaer’s tenure at Old Trafford has been brought to an end.

The Norwegian went into the international break under mounting pressure but was backed by the club’s board despite their embarrassing losses to Liverpool and Manchester City, amid a run of four defeats in seven league games.

But the abysmal display against Claudio Ranieri’s relegation-threatened Hornets – labelled “embarrassing” by goalkeeper David de Gea – has proved to be the final straw.

Solskjaer departs with United seventh in the Premier League, having won just five of their 12 games in a season where they were expected to challenge for the title.

Instead, they have a negative goal difference and are already 12 points behind league leaders Chelsea.

An emergency board meeting – called in the wake of the Watford loss – has seen the club’s hierarchy decide to terminate the tenure of the club legend.

The meeting, which lasted for five hours, saw the decision made and Solskjaer’s £7.5million termination package decided upon, before Sunday morning’s announcement.

“Ole will always be a legend at Manchester United and it is with regret that we have reached this difficult decision”  a statement from United’s board said.