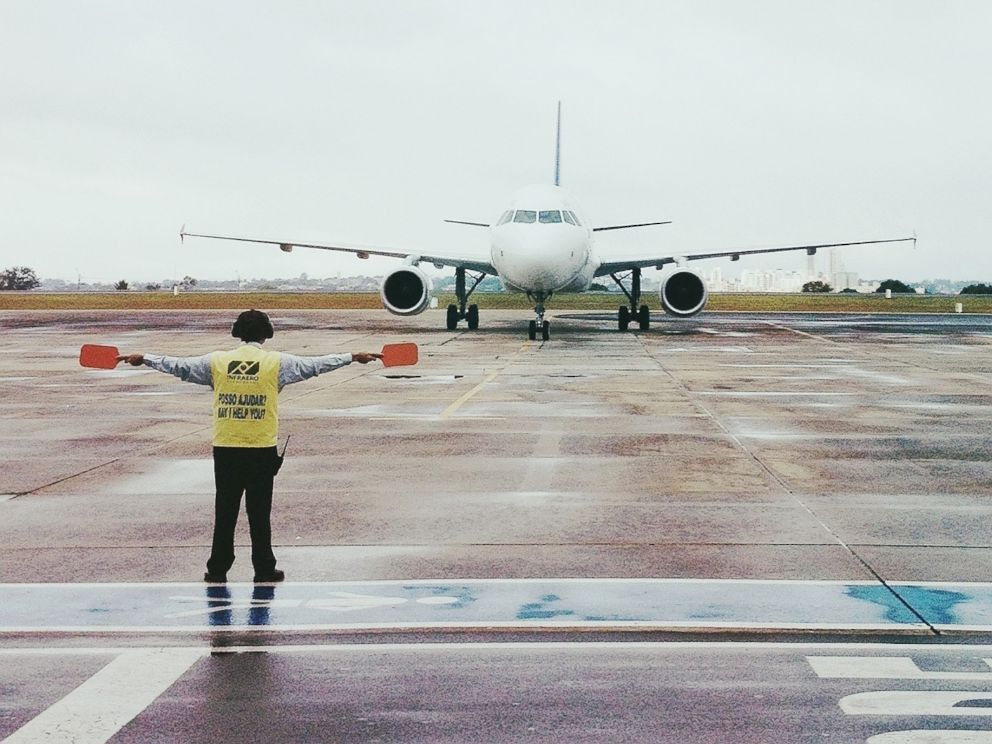 Aniekan Inuk Effiong, an air traffic controller at Murtala Muhammed International Airport, Lagos, died in the early hours of Monday at his duty post in Abuja.

The deceased was an Assistant General Manager, Operations, at the Nigerian Airspace Management Authority (NAMA). His death was confirmed by NAMA in a statement released on Tuesday.

According to the statement, Effiong arrived at the Abuja Approach Radar Control (TRACON) on Sunday evening and showed no sign of illness. However, shortly before his shift was to be over, he began to experience some difficulty in breathing. Though emergency efforts were made, Effiong, unfortunately, died on Monday morning.

The statement read, “The Nigerian Airspace Management Agency (NAMA) hereby announces with utmost grief, the passing of Mr Aniekan Inuk Effiong, an air traffic controller with the agency, at Abuja station, today, the 22nd of November, 2021. Until his death, late Effiong was an Assistant General Manager, Operations.

“Mr Effiong reported to duty at the Abuja Approach Radar Control (TRACON) on the 21st of November 2021 (yesterday) at 6 pm without any sign of illness whatsoever. He was to close by 7 am the next day (today). However, at about 4 am this morning, he experienced difficulty in breathing. FAAN ambulance was called to evacuate him to the nearest medical facility. He was immediately taken to the Air Force base clinic where he died.

Mr Effiong was a hardworking and dedicated staff who died at the prime of his career. He will be missed by the entire NAMA community. May his soul rest in peace.”

Effiongs death is the second in quick succession at NAMA. Another Air Traffic Controller, Francis Anwetin, died two weeks ago. Anwetin, an ATC operations manager at Asaba Airport was hit by a vehicle. He reportedly died on the spot right in front of the airport gate.