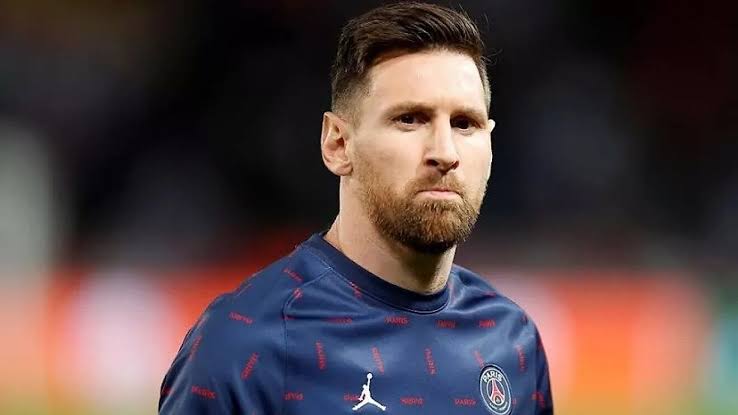 Lionel Messi left the Camp Nou in summer to join Paris Saint-Germain on a two-year contract and comments from Barcelona president Joan Laporta have made a return unlikely.

Lionel Messi has no intention of returning to Barcelona after club president Joan Laporta aimed a dig at the manner of the Argentine star’s exit.

Laporta discussed the possibility of a Messi return to Barcelona during the presentation of the club’s new signing Dani Alves last week, who returned to Barca after more than five years away.

That led to suggestions from the club chief that Messi could also make a sensational return to the club.

The Argentine stunned football in August when it was announced that he would be leaving the Catalan giants, where he had spent the entirety of his professional career.

The 34-year-old would agree to join Paris Saint-Germain on a two-year contract following his exit from the Camp Nou.

Despite hope that he would one day return to play for the Blaugrana after his stint in Paris, that now appears to have been ruled out.

Reports from Spanish papers Diario AS and Diario Sport both outline that Messi has no intention of returning to the club from Paris.

The Argentine has been irked by Laporta’s comments on the manner of his exit, with the two at odds over the nature of his departure.

The Barca chief claimed Alves ‘also made a significant financial effort to return’ when discussing the possibility of Messi coming back, leading to the suggestion that the forward had not made a similar effort.

It is not the first time that Laporta’s remarks in the subsequent months have contradicted Messi’s version of the club not allowing him to continue.

Back in October, Laporta said that he had hoped Messi would decide to stay at Barca “despite a very important offer” from PSG and expressed his regret that he would “not play for free”.

That contradicted Messi’s version of events – that he had agreed to take a 50 percent pay cut with the club, before he was informed that such an agreement would no longer be possible.

Messi has already addressed these quotes – without directly naming Laporta – as causing him ‘hurt’ and rebuffing their accuracy.

The Argentine forward told Sport earlier this month: “The truth is that, as I explained on my way out, I did everything possible to stay, never at any time was I asked to play for free.

“I was asked to cut my salary by 50 per cent and I did it without any problem. We were in a position to help the club more. The desire of me and my family was to stay in Barcelona.

“Nobody asked me to play for free but at the same time, it seems to me that the words said by the president are out of place. They hurt me because I think he doesn’t need to say that, it’s like getting the ball off you and not assuming its consequences, or taking charge of things.

“This makes people think or generates a type of doubt that I think I do not deserve.”

Messi scored his first goal in Ligue 1 on Saturday as 10-man PSG beat Nantes 3-1 to extend their lead at the top of the standings to 11 points over second-place Nice.

It meant that the superstar’s three-month wait to bag his first goal in the division ended – having netted three goals in the Champions League.

The Argentine looks set to face Manchester City this midweek with Mauricio Pochettino’s side.