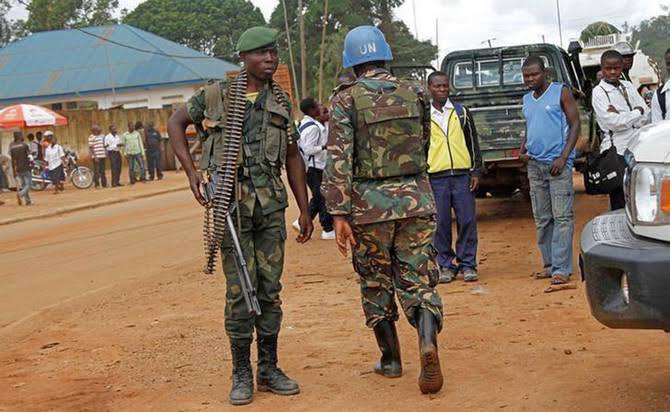 Militiamen killed at least 12 people in northeastern Democratic Republic of Congo during a raid on a camp for displaced people, a military spokesperson said on Monday, and some civil society groups said the death toll was much higher.

Ngabu Lidja Chrysante, a priest and coordinator for the Catholic charity Caritas in Ituri, said his colleagues on the ground had seen the bodies of 35 people killed in the attack.

Kivu Security Tracker, which maps violence in Congo, said 107 bodies had been found in Drodro and surrounding villages.

CODECO, whose fighters are mostly drawn from the Lendu ethnic group, has been blamed for killing hundreds of civilians in Ituri’s Djugu district since 2019. A spokesperson for the group was not immediately available for comment.

Ituri has a long history of ethnic violence between Lendu farmers and Hema herders.

Conflict between the two groups from 1999 to 2007 resulted in an estimated 50,000 deaths in one of the bloodiest chapters of a civil war in eastern Congo that left millions dead from conflict, hunger and disease.