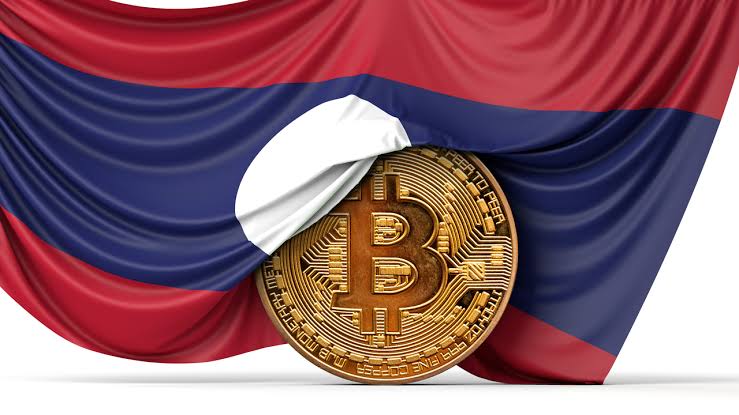 The Scandinavian country is concerned with potential environmental harm, while the debt-laden SE Asia nation seeks to regulate.

Countries continue to grapple with crypto mining in different ways.

Norway — which was among a group of popular destinations amid the Chinese mining exodus — is considering backing a European Bitcoin mining ban, as reported by Euronews Next.

The country’s minister of local government and regional development Bjørn Arild Gram told local media the Scandinavian nation is considering potential policy measures to “address the challenges related to crypto mining” and that it’s “difficult to justify the extensive use of renewable energy today.”

Gram said the government is looking into a proposal put out by some Swedish regulators that urged Europe to ban energy-intensive proof-of-work crypto mining activities.

Meanwhile in Southeast Asia, a debt-ridden country is looking to profit from the industry amid the ongoing crackdown in China by issuing new regulations on cryptocurrency mining and exchanges.

Laos’ minister of technology and communications published a notice earlier this month to regulate crypto miners and trading platforms, as reported by local media The Laotian Times.

The notice stipulated these companies should be wholly Laos-owned and financially stable while having sufficient capital to operate. Also, companies must deposit US$5 million at the Bank of Laos as a security deposit, according to the report.

For mining companies, the authority specified that mining operations should use at least 10 megawatts of power under a six-year extendable contract with the country’s electricity provider, the local media reported.

The new regulations also offered perks for crypto miners. It said the government will exempt power transmission and import fees for mining operations.

Laos’ new rules for the crypto industry come after the Southeast Asian nation in September authorized six firms to trade and mine cryptocurrencies — ending a ban imposed in 2018, according to a notice from the prime minister’s office.

World Bank data show that Laos is among the poorest countries in the region after Myanmar and Cambodia. In 2020, the country recorded US$2,630 in gross domestic product per capita, according to the data.

The nation has been making efforts to bolster the economy with its abundant hydropower resources, in a bid to become the “Battery of Southeast Asia” by building hydroelectric dams on the Mekong River.

A document from the International Trade Administration of the U.S. Department of Commerce shows that in practice, the Lao economy is highly dollarized and foreign currencies — such as Thai baht, American dollars and Chinese yuan — are frequently used for private transactions involving imported goods.

On top of greenlighting the crypto industry, the central bank of Laos is also exploring the possibility of a central bank digital currency (CBDC), as it in October enlisted Soramitsu, a blockchain company headquartered in Tokyo, to study the matter.

In the meantime, Bitcoin mining difficulty has come closest to the highest level before China’s clampdown on the mining sector and the crypto crash that followed back in May.

The difficulty level — a measure of how hard a miner would have to work to verify transactions on the block, or “dig out” Bitcoins — last week saw an increase of 4.69%, the ninth increase in a row, following four consecutive declines since May, according to data from BTC.com.

However, a slight fall is expected for the next adjustment that’s likely to occur later this week.